The latest CC0-licensed installment of Wanderverse entails a gorgeous illustration (above) and story continuation (below) commissioned from GABA girl. She makes music, prints, and zines plus stickers.

Deep beneath the labyrinth, a porous mineral swells and crackles as it absorbs reverberations from the surface. In a dark shadowed patch swaying in the damp breeze: the flowering psychosanth, a rare plant native to the labyrinth, accoutred with roots tangling thousands of miles deep. Lucky botanists who manage to stumble upon the mythical plant describe its odd bioluminescence; its bendy, spindly branches; the psychoactive, sticky, sparkly sap that freckle its leaves — referred to as "fatedew" by locals with a penchant for the effects.

The impulse was becoming harder to ignore. It was not even her own. Younger brother, little boybug, ran around in frenzied circles. Under normal circumstances they were unable to communicate, but the pair were still riding the tail end of a fatedew comedown. Acute telepathy was a documented side effect, but the bugkids couldn't know this.

They could never understand the significance of their altered state after gulping down the droplets pooled in the ridges of the glowing leaves. It was sugary and sticky. It kept them full all day. And it was transcendent on a neurological and spiritual level — or, to their diminutive bug brains, poorly evolved to perceive so much as their own existence — a reliable source of good-feeling stimulation.

"Quick! Before the owls notice!"

Boybug scurried up the stem of the psychosanth, branches bobbing lightly under his featherweight. There! A puddle of fresh fatedew, glimmering and refracting the glow of the plant. He pressed his mouth against the droplet, popped the surface tension, and slurped it down in one big gulp. His eyes started spinning, his wings fluttered uncontrollably. The world around little boybug dissolved into a pale, iridescent blur.

Gradients of light roll across the plane. Vague shapes undulate and morph, bouncing and converging until they reveal imprints of images — echoes of the past. The beginning of spring, many years ago. A flowering tree, buds swollen, sways in the warm breeze. Then, quiet rustling from the flowers. The rustling intensifies. Finally, after a struggle, a petal peels back to reveal a small sphere — plop! It falls to the lush bed beneath the tree. A small cry escapes it as its small wings unfurl and shudder. The birth of a young seed fairy. The rattling leaves whisper a name: Plumule.

Girlbug watched over her younger brother as he writhed around in his trance before crawling over to a drink from a nearby droplet. The little bugboy laid motionless, basking in the afterglow of his vision. He glanced over to see his sister, wings now trembling, mind beyond the veil.

Darkness shrouds the plane. The sound of thickets whipping as they are pushed aside echo. The soft, glowing ball above slowly focuses to reveal the moon; its pale orange gaze streaks the blades of grass in a clearing outside the labyrinth. Further down the path stands a gazebo, stilted atop support columns stark and authoritative and bleach-boned. A short statured figure descends down its creaky stairs. It glances down at the gold-plated mechanism on its wrist, ticking away a steady rhythm. She should be here soon. From the direction of the labyrinth's exit, the buzz of a small seed fairy's wings, then —

Before waiting for his older sister to return, the little bugboy raced over to the largest droplet he could find. His stomach swelled with every gulp. The psychosanth's glow swirled into pinwheel patterns across his field of vision. His head filled with the sound of crackling icebergs. The walls of the labyrinth shattered like broken glass.

The plane is consumed by violent flashes of color and static. Visual coordinates capitulate to a pattern of melting pinwheels sprouted by strange beady-eyed centers. A low, guttural hum swallows the soundscape. Then, suddenly out of the pattern: glowing eyes pierce the plane. Hundreds of them. Steam whistles as it escapes and clouds the air. Gnarled, bloodied antlers puncture the heavens with their monstrous height. Tentacle-like growths wriggle atop the behemoth's hide secreting a strange anti-material. A name arrives again, this time not from the whisper of leaves in the soft breeze, but from a deep seeded, ancient knowledge within the core: Behold! the almighty Elkatron, destroyer of worlds. Its bony jaw crackles as it slowly unclenches to emit an earth-rattling, deafening sob.

Girlbug remained laid on her back, consciousness readjusting, staring upward at the verdant canopy speckled with twinkling stars. The commotion at the center of the labyrinth had settled. It was late. Motherbug would be angry if they were gone too long. She began her descent down the stem of the psychosanth. Then — motion in the trees. The horrific shrill of predator wings crashed against the air above. Stunned by her survival instincts, girlbug looked on as a baby owl swooped down and carried her brother, wings twitching and eyes rolling, away into the night.

Wanderverse commissions are made possible by Sonya Supposedly members. 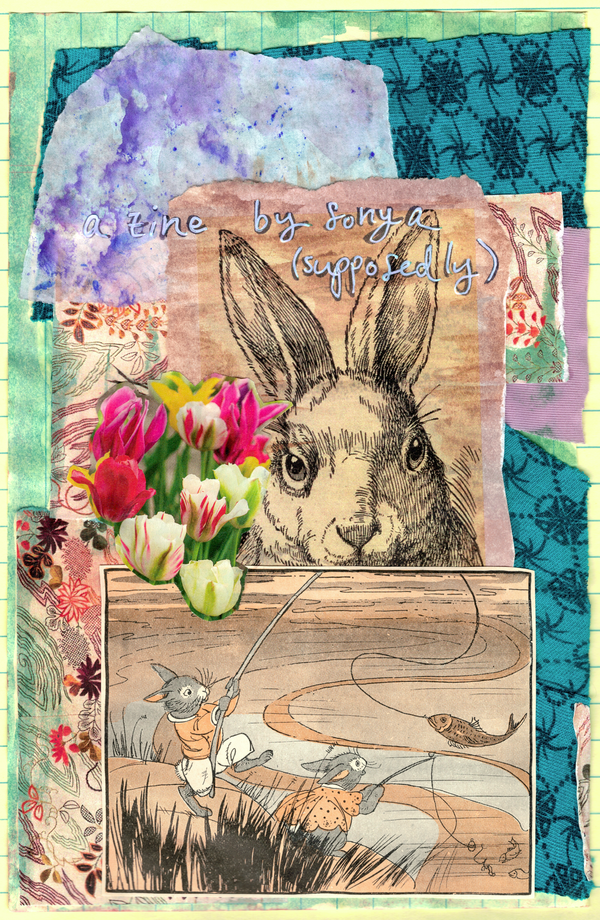 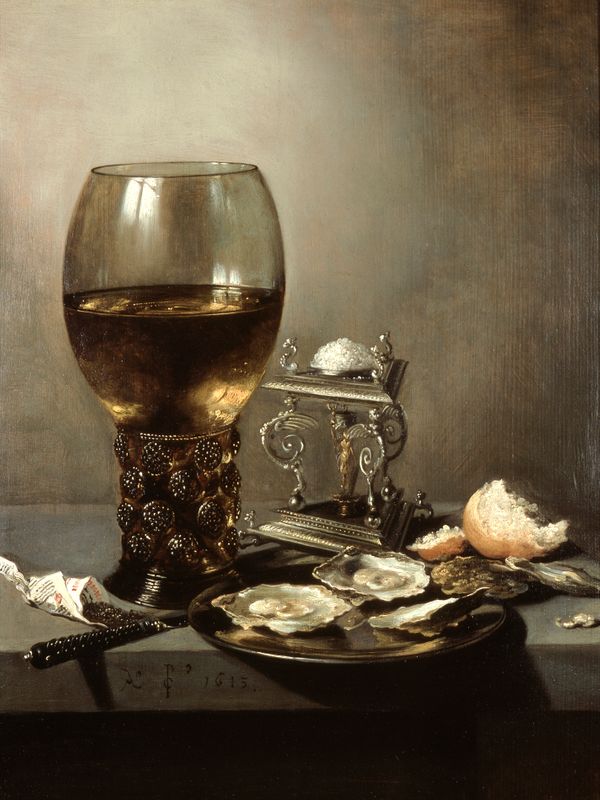 Hi friends! What a year, what a year. That's all I have to say about electoral politics. Seriously though, can you believe it's November already? Time to plan the holiday