Hi, hope you're having a good week so far!

Since the previous email, I published...

There's a brand-new membership page, which espouses "verve, reverence, and also irreverence." Plus a submissions page, inspired by the suggestions doc that I shared last week.

Justin Murphy invited me on his show to discuss what I call "hustling" (yes I am cringe, it is known), AKA trying to make it as an independent creative, or whatever the hell it is that I'm doing here:

In non-Sonya news, my friend Polyducks collaborated on a charming Ludum Dare game:

In "Bard: Keep the Story Alive", the timeless tradition of storytelling is being passed from one generation to the next. The player takes the role of an apprentice. Each night before a performance, the master Bard gives the apprentice a new verse of the story to tell. During each performance, the apprentice must perform the verse as close to the teaching as possible.

You can play it in the browser!

And Ryan described "The Feel of Dough" 🍞🥖

In the case of these flat ciabattas and portly dutch oven breads, I would soon learn after deduction that after some time the measurements can be avoided; that it is entirely in the feel of dough itself. They need to not be too moist, though if they are you should add flour. They need to not be too dry, though if they are you should add water. Even the triangle of gluten development is something that has a particular physical sensation tied to it, you'll know when it's ready while kneading it in your hands because it finally stretches in a way that feels right.

Do you trust your hands like that? If you don't, maybe you could. Maybe I could.

Lastly, a song: Philip Daniel's Trio Semi-Concertante for Viola, Contrabass and Piano: III. Euterpe & Calliope, billed as "apocalyptic-but-ultimately-redemptive," which I think it lives up to. I was engrossed by his elaboration on the composition:

Though not intended as a "programmatic work", each movement of my Piano Trio loosely evokes the muses (Melpomene, of tragedy; Terpsichore, of dance; Euterpe and Calliope, of lyric and epic poetry respectively). In this final movement — lasting over 12 minutes / 179 measures (without repeats) / 32 pages — new motivic material in an unusual scale ("Hungarian Major") undergoes continual transformation, while the (related) primary theme of the first movement reemerges in various guises. The structure owes something to the traditional sonata-allegro form of exposition-development-recapitulation, although a "synthetic modal" rather than tonal basis of pitch hierarchy and harmonic functionality submerges the traditional tonal polarity of tonic and dominant.

The string writing employs various extended techniques — playing with a mute (con sordino), bowing on the bridge (sul ponticello) and the fingerboard (sul tasto) for ghostly and gentle sounds respectively, "touch-fourth" artificial harmonics (producing a pitch two octaves above the sounded pitch), bowing with the wood of the bow (col legno tratto) and striking with the same (col legno battuto) — although these techniques are not properly conveyed in this audio rendering.

Ultimately, this all comes to a head in a pulsating, ecstatic climax, leading to the appearance of the opening of the redemptive Lutheran hymn "Wie schön leuchtet der Morgenstern" ("How lovely shines the morning star"), which in its contour at least superficially resembles the primary theme of the first movement (from which the primary theme of the third and final movement is itself derived). The final measures affirm a G Lydian modality (G major with a sharp fourth; much literature notes correspondences with the overtone series) — Lydian is a mode that I associate with the divine, and the much darker "synthetic modes" used earlier in this and preceding movements may constitute "corruptions" of this mode.

Is that not poetry?

Until next time ✌️ Thank you, as always, for your time and attention.

Header image: Minerva Combating Brute Force by Isidore Pils, "a study for the decoration of the grand staircase in the Paris Opéra." 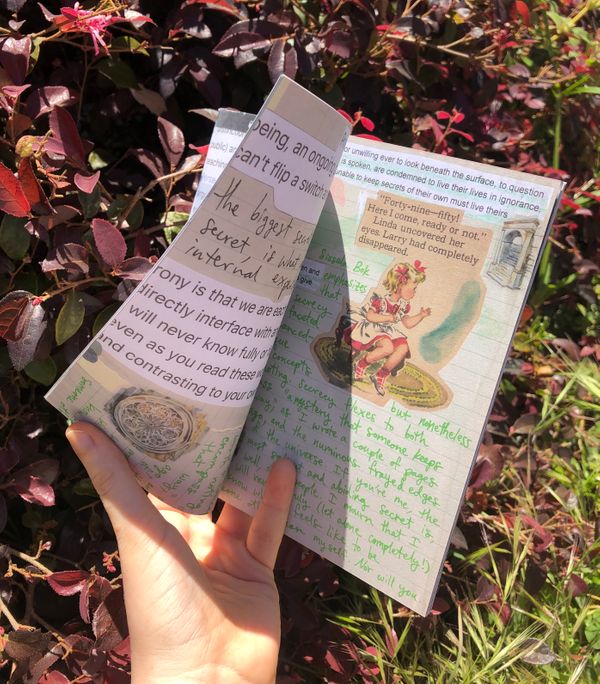 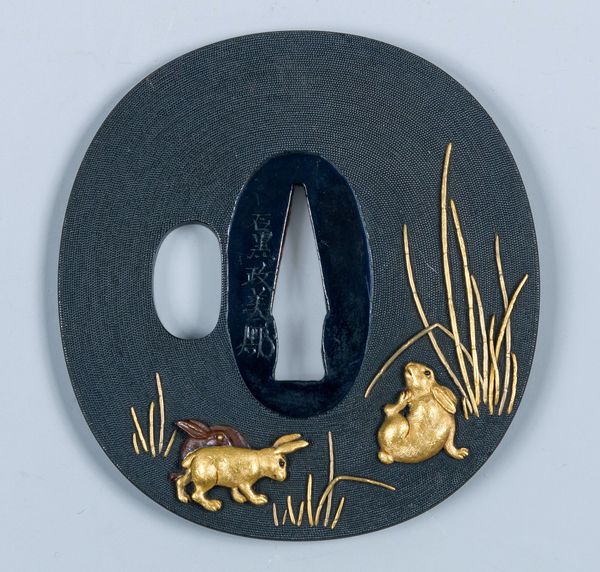 Reflections on quitting my day job.