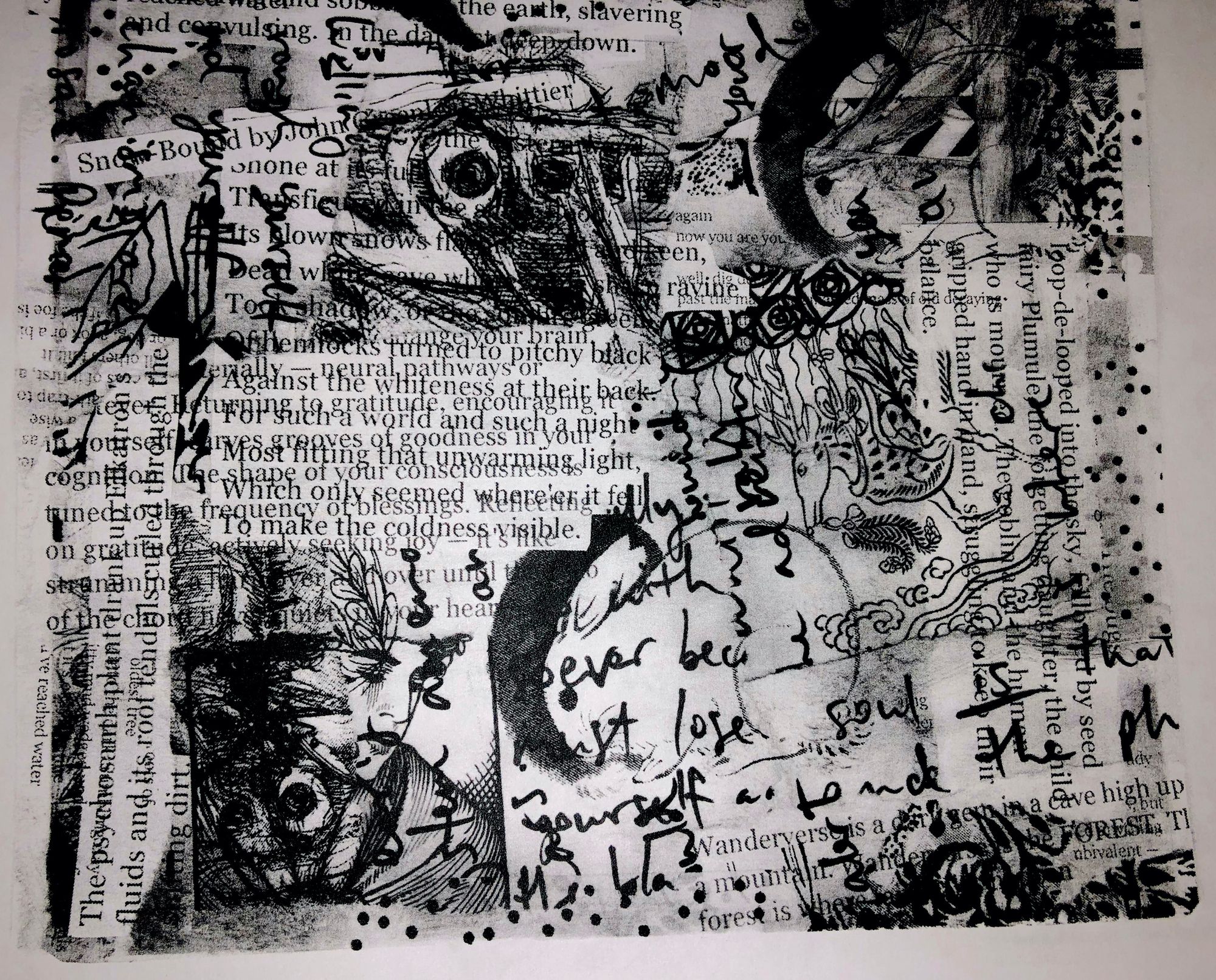 Oh gosh oh boy it's NEWSLETTER time! Get hype. I'm hype, in case you can't tell. Let's take a stroll through the noosphere 🔮

First, I hope you saw the latest rhizomatic tendril of Wanderverse:

Members are encouraged to peruse what's on the way / works in progress:

My plans morph as things move forward. Whatever I end up shipping usually kinda rhymes with my original vision, but isn't identical. In fact, if I've learned anything from these publishing ventures, it's that nothing — on any level — will ever turn out exactly how I expect. Gotta keep rolling with the punches!

Over at Pirate Wires, Mike Solana invited me to explain the furry phenomenon:

Essentially, furry is all about playing pretend. Newsflash, it's fun to be silly and make up stories! A wolf with amethyst eyes would be awesome, that's why they keep putting them on those sick shirts.

If you're unfamiliar with furries, you might think the hobby sounds harmless, if perhaps a bit childish, and you'd be right. But you'd also be underestimating how ridiculously — how effervescently, and sometimes tumescently — over-the-top furries can be. Furries go hard for what we enjoy. By my way of thinking, the unabashed passion in face of constant ridicule is exemplary.

Because yeah, if you're not a kid and you roleplay as a fantasy animal version of yourself, people will make fun of you. FYI.

My headline asks, are furries freaks? Contra Betteridge, the answer is yes (and I'll get into why, don't you worry). Oddballs have a way of rolling into corners together. When it comes to furries, our insistence on aberrance has made us infamous, at least if you're sufficiently immersed in certain ecosystems of digital degeneracy.

I was flattered that Greg Fodor responded with "The Rise of Avatarism," an almost-manifesto that is delightfully brash and ambitious in its predictions:

Next, a few podcasts. I feel like I'm drowning in podcasts — it doesn't take many to count as inundation when your baseline is zero. But hey, maybe you don't feel that way? 😎👉 I'm great at this aren't I.

It was an honor to help my dear friend, the voluble raconteur @eigenrobot, welcome his serialized salon to the world:

wherein the eminent Sonya Mann holds forth religion, how one might try to even conceive of god, and the importance of hurting your audience with information about demons.

And I talked to another truly lovely person, Henry Zhu, about the insistent thingness of everything:

Lastly in the podcast department, I had the pleasure of joining gracious host John Lamberton for a wide-ranging conversation:

Further recommended listening and/or watching — this section is unusually large today, so don't be afraid to scroll vigorously if you're a text-only person (trust me, I get it). The rest of you, for your consideration:

To read... abundant material for your perusal, so please follow whim and whim alone. Let your intuition and curiosity do the work!

Okay actually lastly, if you like dreams, come step into mine. Talk soon 😘 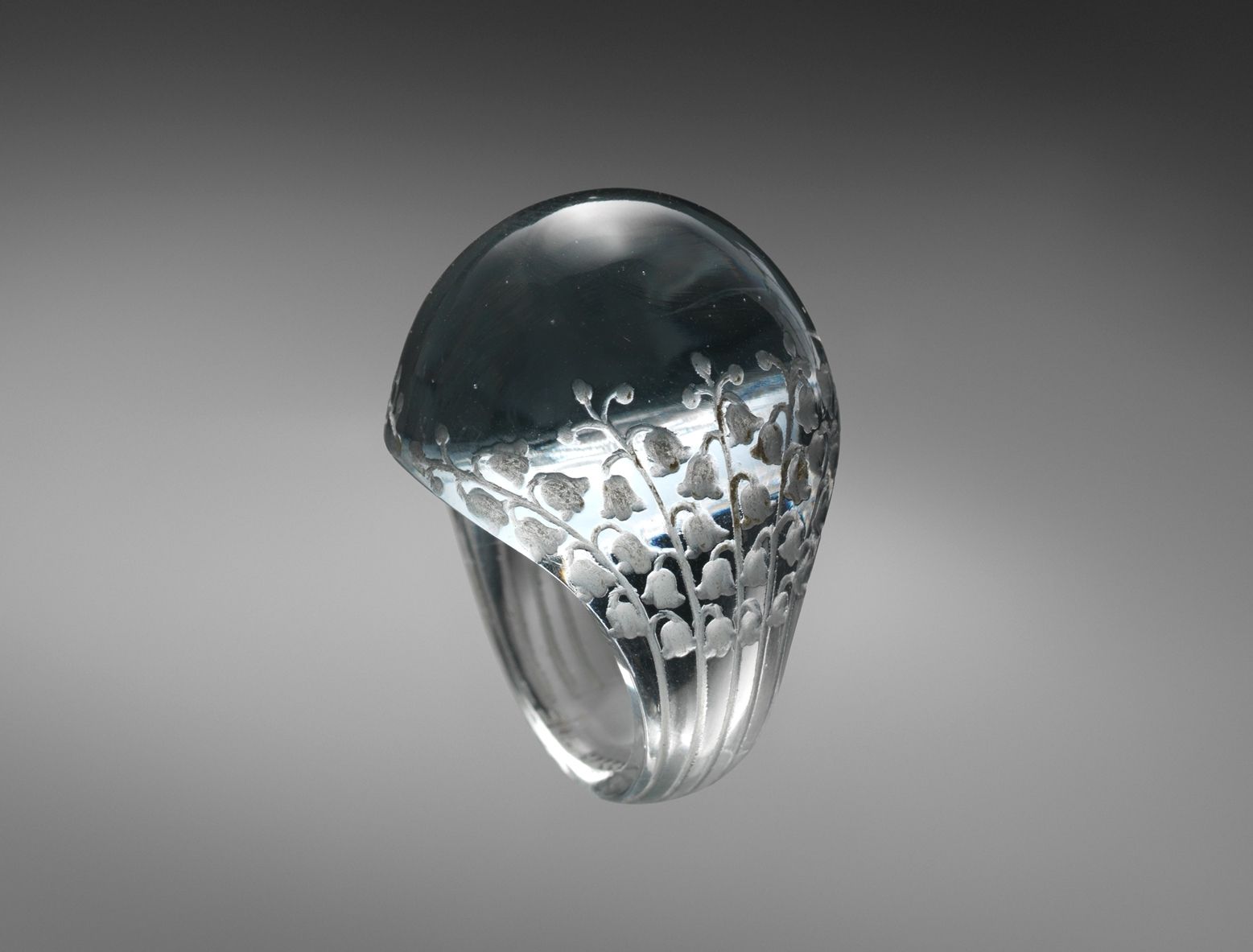 A gnome, her assistant, and the Nanomancer's apprentice 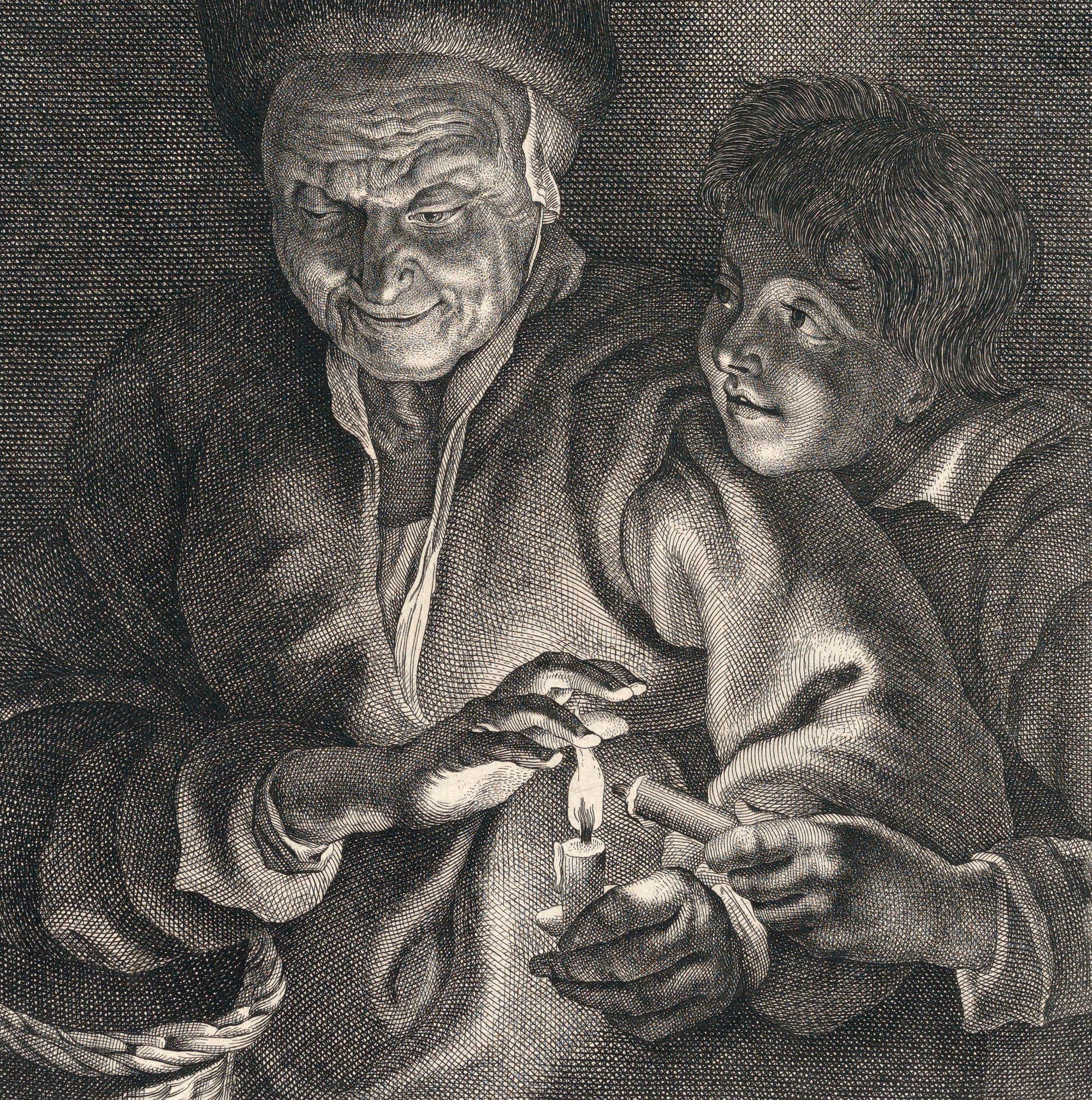