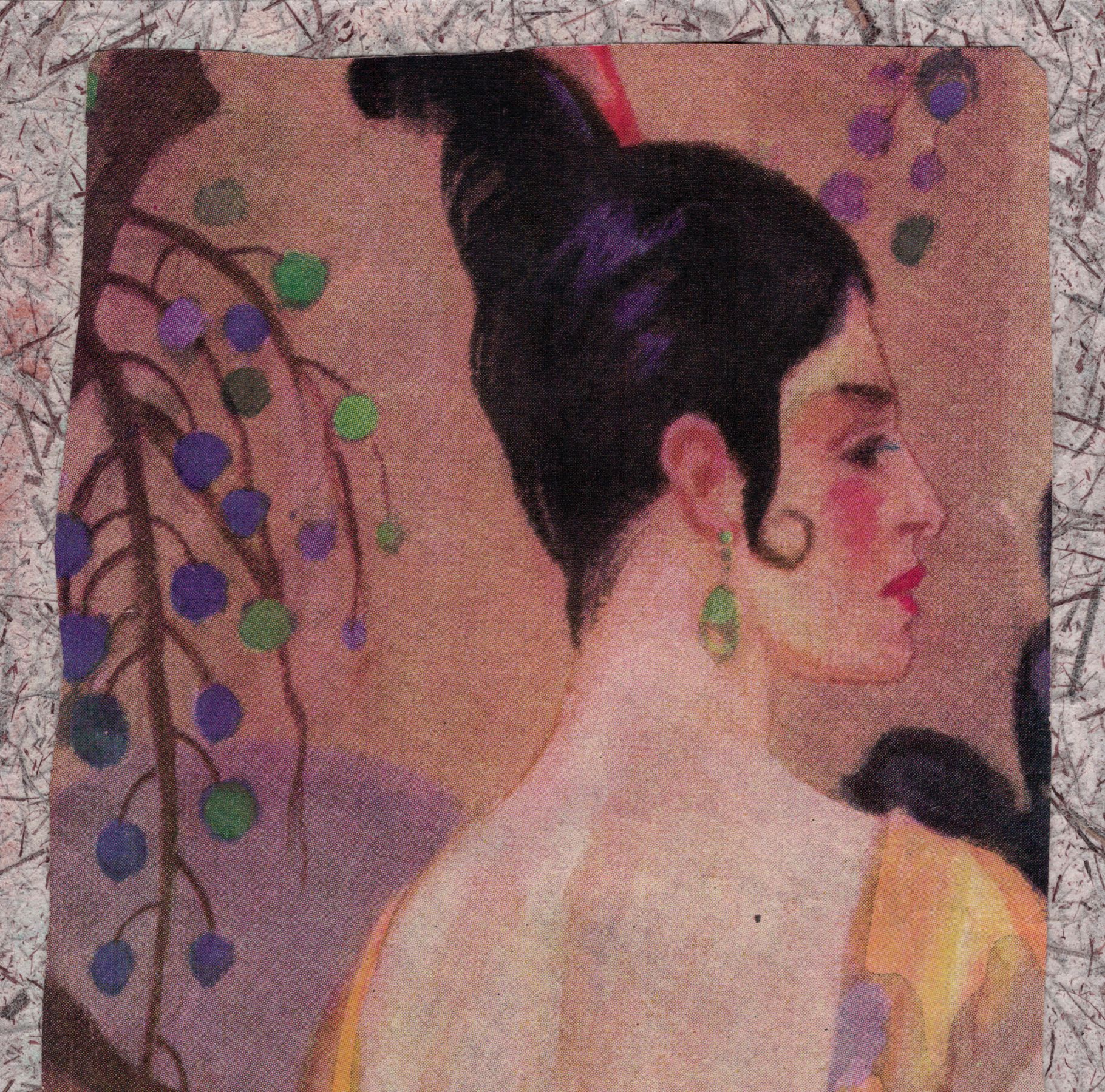 If you only care about the links, scroll with abandon.

Otherwise: what's good, haven't checked in since July! Naturally it feels like about a year. This summer put me through the wringer!!!! Still recovering — an outcome that I predicted to myself repeatedly. Which resulted in a smidge less indignant surprise at the consequences of pushing myself. Progress 😉

Despite the frazzlement I managed to publish a bit:

Side note, I dislike how my current Ghost theme handles hero images but that is stuck on the list of Things Yet to Be Gotten To. I assume every adult has this list, and if you tell me otherwise I will cry. Don't worry though, I just cry a lot lol. An effect from quitting drinking that stuck around, and I think it's one of those mixed blessings. God sure loves keeping us on our toes.

Around where I live, high summer is only starting to hit, but I already feel the seasonal melancholy... lifestyle YouTubers are getting excited about fall... also the bittersweet sensation that watching YouTubers rather than TikTok kids means I'm a boring grownup. (Relatively speaking.)

On the bright side, contrary to my teenage mania, being boring is more enjoyable! Ah, youth, cornucopia of passion and delusion... yes I realize that I'm still a youth to many of you 😭

To bend with apples the moss'd cottage-trees,
And fill all fruit with ripeness to the core;
To swell the gourd, and plump the hazel shells
With a sweet kernel; to set budding more,
And still more, later flowers for the bees,
Until they think warm days will never cease

I spent August dithering over inadequate zine manuscripts and happy mail ideas, plus inventing songs for an eventual EP (crossed fingers, knock on wood). Most successfully, I continued to boot up Hedgehog's public presence.

Hedgehog is the crypto startup that I mentioned back in May when it was more of a side gig than an item in my Twitter bio. The product: convenient all-in-one portfolio manager. Track and trade nearly any cybercoin on the wallets and exchanges of your choice, without needing a million tabs or spreadsheets 😎 Can you tell that I'm part of the promo arm? The newsletter / blog is fun if you're interested in crypto. (I stuck it out longer than many, but I've given up on crypto = cryptography, sorry.)

The gist is: I worked a lot. I'm lucky to have fulfilling and flexible jobs, nonetheless balance remains a challenge. Not that I expect that to ever change tbh? Swaying according to circumstance is the very nature of balance, no? I wrote a lil poem about that in July:

The escalating difficulty of living up to my own ambition does worry me. As I've said before, I derive substantial motivation from dreaming big, but at a certain point it tips over and becomes demoralizing.

Gotta keep switching it up, break the box that's grown around my current thinking. Refactor the mental trellis? Y'know, I never admitted it to myself until just now, but I've always been fond of mixed metaphors. I'll try ignoring the conventional recommendation against them. Like I said... fuck it, when in doubt hit publish.

You are forming a notion; an idea of the rules. That notion only ever can be incomplete; your mind is a baffling supercomputer nevertheless hopelessly inadequate to the task of understanding the full terrible complexity of the world around you. That notion will be blown apart (or dropped off a ledge, or run over by a bus), and you will recognize that it has been, that it was fatally incomplete to begin with — and that recognition will be the first tenet of the new notion, the seed of the next failure. On and on you will go, making sense of the world, forming notions of order, and being surprised in ways large and small by their failure, forever.

You know the deal, don't stress yourself out opening too many tabs.

Each music video impeccably matches its song. I want that Honey Baby shirt so bad, yes I was on Tumblr in the 2010s why you ask. 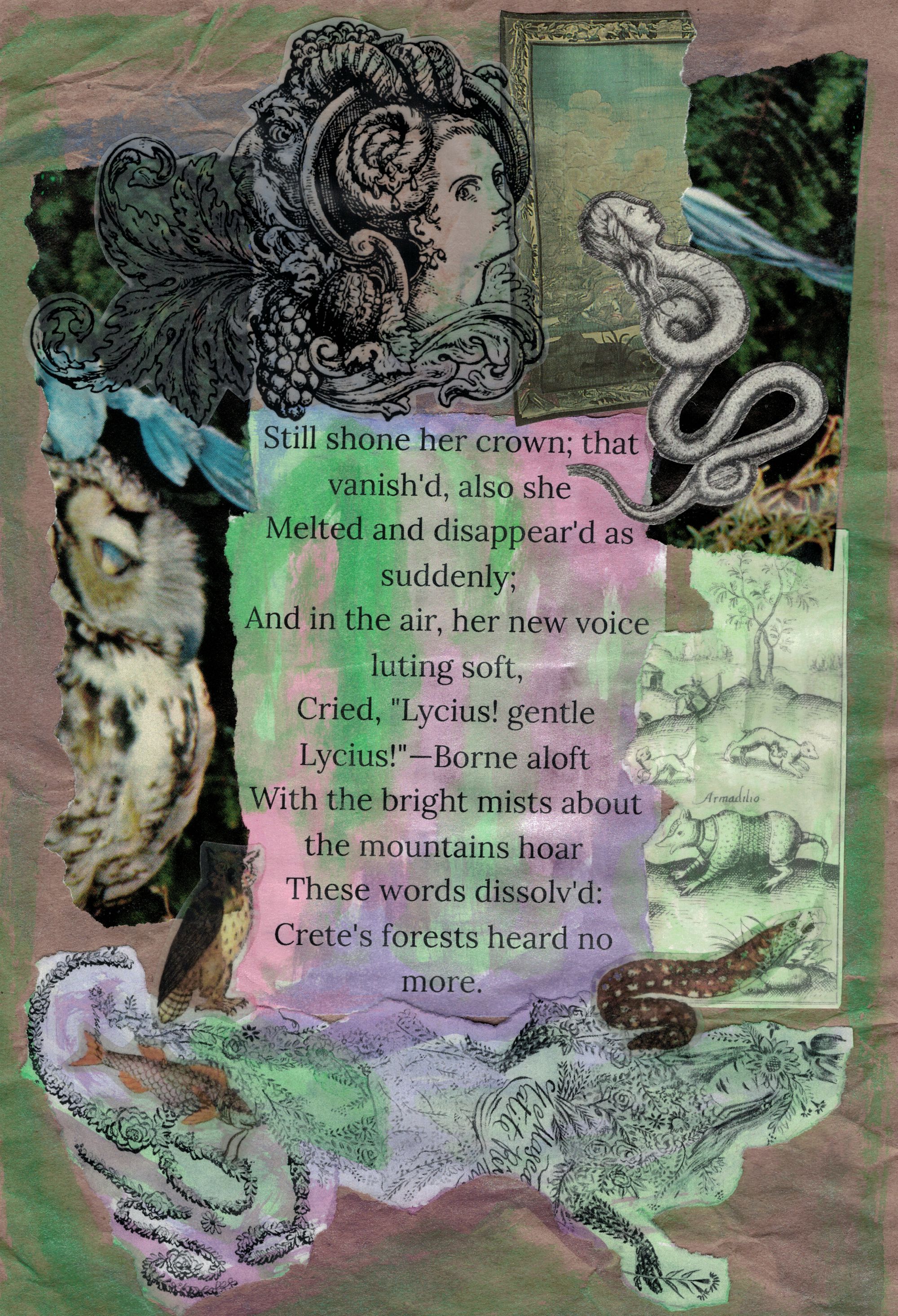 Bright Mists About the Mountains Hoar