The two quintessential 2020 moods are laughing so you don't cry and screaming because you're at the end of your rope. It's not shaping up to be a humorous weekend, and I bet that a few of you have hit peak misanthropic despair.

I don't feel that way right now, but I have at various points, and I will again. My existential grief recedes and returns like the tides. Many of you are in the same boat, I'm sure, and the seas feel especially rough this year.

Back in March, serendipitously right when I most needed to see it, my friend and former colleague Henry brought up the following quote from early-20th-century Spanish anarchist Buenaventura Durruti:

We have always lived in slums and holes in the wall. We will know how to accommodate ourselves for a while. For you must not forget that we can also build. It is we who built these palaces and cities, here in Spain and America and everywhere. We, the workers. We can build others to take their place. And better ones. We are not in the least afraid of ruins. We are going to inherit the earth; there is not the slightest doubt about that. The bourgeoisie might blast and ruin its own world before it leaves the stage of history. We carry a new world here, in our hearts. That world is growing in this minute.

Durruti's idealism is endearing or invigorating, depending on how I look at it, and the passage is a poem in its entirety. But this is the line that grabbed my heart: "We are not in the least afraid of ruins."

I love the notion of frankly assessing the rubble, then rolling up your sleeves to begin clearing it away. Because, well, what else is there to do?

Despite nigh-inestimable progress, the world is pervaded by suffering. An unimaginable amount of suffering. Trying to comprehend it specifically and thoroughly makes me feel sick. It is staggering, the magnitude of pain.

At times the futility of ever fixing this breaks me. How Sisyphean it is, the prospect of searching interminably for new solutions to coordination problems! I lament that positive-sum possibilities can barely be glimpsed through a tangle of innumerable constraints.

The fact is... it's true. There is tremendous suffering, beyond my ability to convey and beyond the auspices of the word "fix." Nothing can be said, no conclusion can be reached, that will negate that. It is what it is.

Reality does not have a human value system. The most you can say about the association between the two is that human value systems are figments within reality, gesturing at its structure. Sometimes the gesture is 🙏, sometimes it's 🖕, and everything in between.

Given these circumstances, what is there to do? Burrow into Ozymandias' stone corpse and use it as a base to terraform those "lone and level sands." There is nothing else. We could strike out for an oasis, sure. But there is no other option besides giving up.

I certainly don't begrudge those who'd rather opt out. However, if the only way out is through, I'll damn well keep going as fast as I can sustain. That's all that anyone has ever been able to do! And look what a glorious sculpture they left for us, even in its squalid state.

Portrait of the iconic Albany Bulb effigy by Tobin. 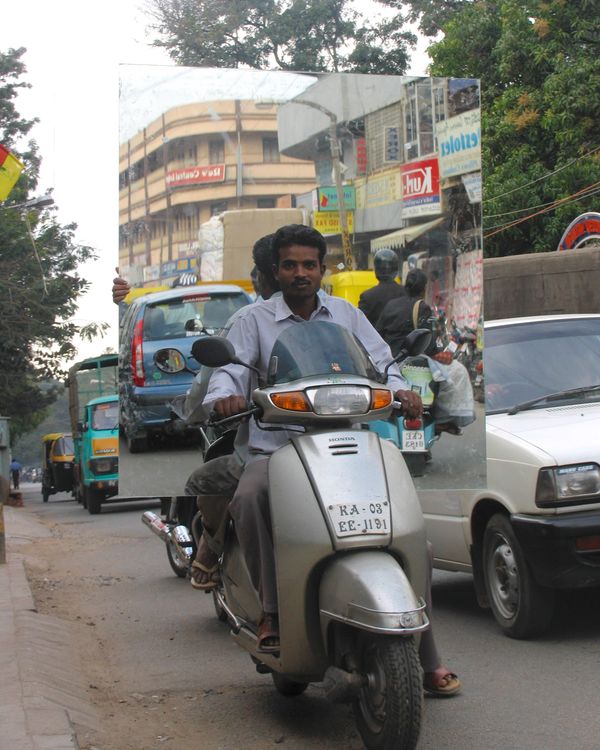 Engaging with a semi-adversarial audience... from cringe humor to tech recruiters and back! 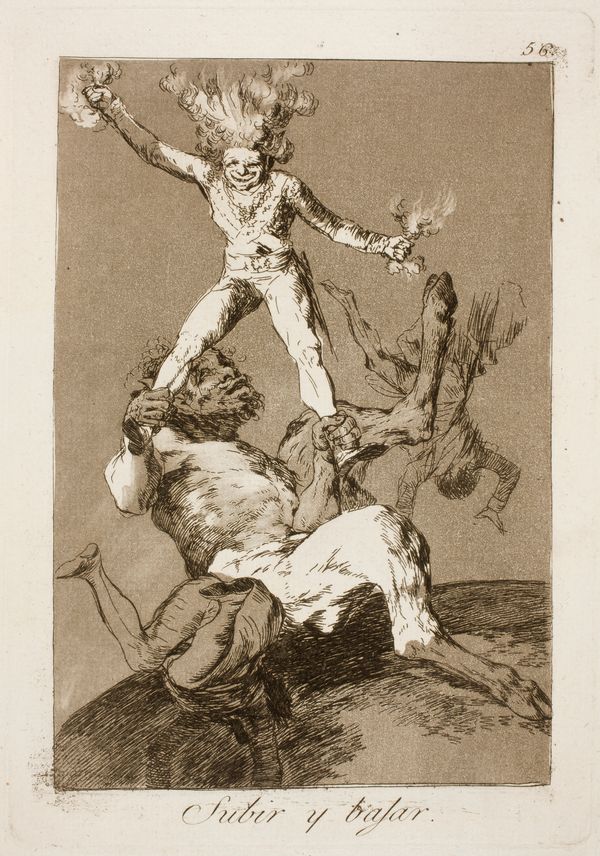 Watching livestreamed riots last night, fire and mayhem in fuzzy rectangles, I thought of Don Henley's 1985 hit: "Molotov cocktail, the local drink / And all she wants to do is