Happy Sunday! I wrote a blog post about books:

I mention that because I happen to be emailing you, not because it's the point of the email. The point is to share some recent work that didn't make its way into zines or similar.

To start with, I ran out of room for this piece in "Multiplayer Psychosis":

The pipeline from doe-eyed idealism to mechanistic rat-racing may speak for itself, but you can read the essay for my exposition 😬

"Bon Voyage" is an OOAK mini zine. As members will know, I've been experimenting with collage as a narrative element... or maybe it's vice versa? Consider the following scenario, which I first cut-'n'-pasted (physically), then penned into the blank spaces:

We begin in the ur-city. It does not matter which skyline you imagine, but I thought of New York — Little Orphan Annie's NYC grown up into Bright Lights, Big City and The Bonfire of the Vanities. (I recently finished the latter, and no, I cannot in good faith forswear its influence.) The bad old glory days! How thrilling.

Think of grimy streets and walking past throbbing bars late at night. Think of the perpetual whirlwind, the openings and events, the buzzy restaurants with lines around the corner for Saturday dinner and Sunday brunch. It wouldn't be proper culture without ample opportunities to show off! That's the purpose of a city — to see and be seen, to mix things up, to shake everyone together until the friction gives off heat. Cities are social combustion engines, however much urbanites enjoy feigning indifference to each other's presence.

Anyway. Who's this fellow on the train? A professional going home for a long weekend to visit his invalid wife, Mila. His name is Jack.

Where Jack works precisely, what he does, is irrelevant. Jack is a rake beset by anomie — Byronesque, he wouldn't admit to hoping, but I'm willing to grant, emphasis on the esque. He comes from moderate family wealth (still, enough to be called "wealth") and is nonetheless diligent, a man with reasonable measures of both confidence and competence.

Jack has come to assume that he will hit doubles, even the occasional triple, simply by showing up and giving it the ol' college try. Thence stems his malaise, but he doesn't realize it — he has a vested interest in not realizing. Jack's louche je ne sais quoi comes easily to him, and un-squandering one's potential can hurt. His mistress is a saucy young thing, the eerie twin of his wife a decade ago, before her vigor ebbed so much...

Poor sick Mila adores her husband and feels unendingly guilty that she can't join his seemingly scintillating city life as society spouse. She experiences his weekend returns like the dawn sun breaking over the horizon, but worries that Jack gets bored out in the sticks with her.

On the contrary, he takes an odd relish in the respite from shirking his marital pledge. Mila throws what energy she has into homemaking and hostessing (with the help of a housekeeper). Jack relaxes into domestic delights — until he is alone again on the train ride back to the city.

That's where I ran out of steam. I used the AI Dungeon Dragon Model to play around with developing the story, and made a couple more collages, but nothing clicked. So it goes ¯\_(ツ)_/¯

Speaking of the Dragon Model, I used it to write Encounters with a Siren, the July zine (digital version not up yet). An outtake that I couldn't bear to leave on the cutting-room floor:

That's all for now! Next up is a Wanderverse update, so expect that in your inbox soon. Catch you on the flip side. 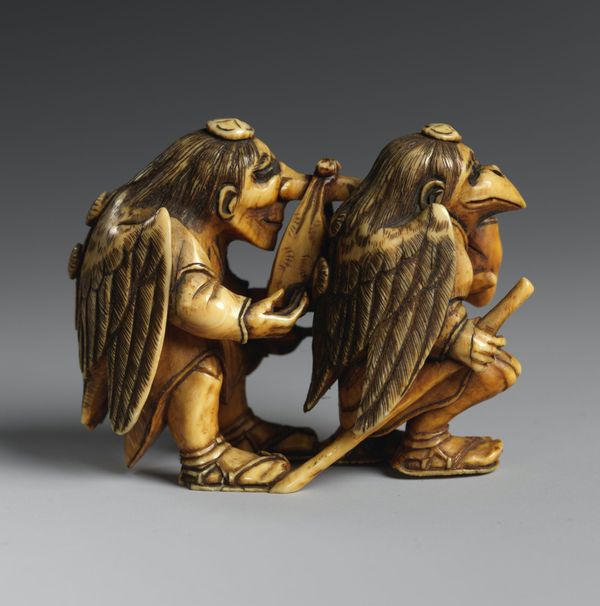 Hello, hooray, it's a Wanderverse update! In case you don't recall, Wanderverse is the cozy fantasy world that I'm cultivating. Today I have the pleasure of presenting "Elm and Keep, 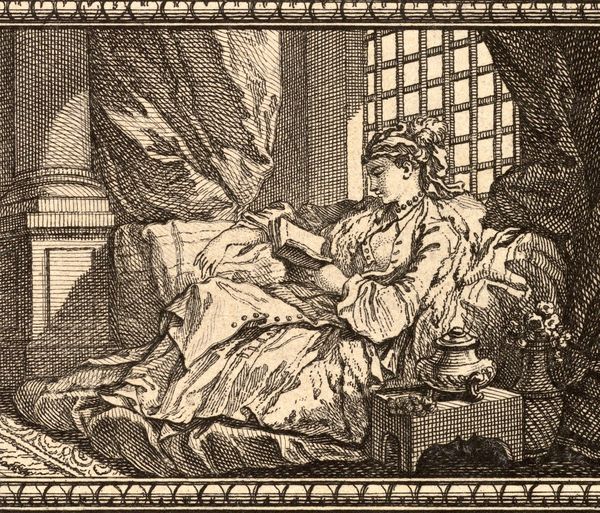 FYI, this post contains Amazon affiliate links. Sundry reflections on the pleasures of books, inspired by Mason's thread from last year. ("The right pace to read at is conversational." 😍) Also