To everyone who's shown an interest in z2z Public Messages so far:

Instead of updating the same page over and over again, I plan to post future updates in a dedicated tag on this website. In fact, I've already reposted the first 11 submissions!

To fulfill my archival responsibilities, I took a snapshot of z2z Public Messages on September 2, 2019. Additionally, I created a .zip file of the full webpage, which will immediately download if you click here.

Second, I'm going to stop including an explorer link for each transaction. You already get the point: Shielded-to-shielded means that you don't leak metadata. Time is the only on-chain info 🤓

I have messed up a few times. ZecWallet is great, but it's not optimized for sending and receiving shielded memos. You can't even filter or sort your transaction history! So it's easy to get mixed up.

I exported my transaction history from ZecWallet and removed everything but z2z Public Messages. To immediately download the .csv, click here. Someone should check my work with the viewing key! Edit: Andrew Miller did!

I took screenshots of my mistakes, to make them easier to explain. Read each screenshot from the bottom up — the spreadsheet was in reverse chronological order.

This double attempt still didn't add up to the required 0.005 ZEC, but I didn't notice and posted it anyway.

I accidentally sent ZEC out of the z2z Public Messages address, then sent it back.

If you look at the times, you'll notice that ZecWallet recorded the receipt of funds before the dispatch of funds, despite those things happening in the opposite order. I have no idea why, but ZecWallet does that consistently.

Someone sent in this note, and included what I thought was a return address. Nope, that's actually the z2z Public Messages address pasted into the end of their memo. AFAICT, they wanted to paste their donation address and forgot to copy it again first.

Anyway, without recognizing the address, I copied it and sent a note back. At the same time, I didn't realize that I was sending ZEC from the z2z Public Messages address at all. But that was okay, since I was unknowingly sending ZEC back to the address from whence it came 🤦‍♀️ As a finishing touch, once again I forgot to include mining fees.

I just sent in 0.0003 ZEC to square up for the mining fees. Here's a screenshot from ZecWallet:

Edit: I just realized that I did the same damn thing! So I tried it again:

Well, one more thing. Playing with shielded memos is more fun than I could have imagined! I'm excited to see what else people come up with:

The latest batch of z2z Public Messages. Sorry for the delay! Saturday, August 31, 2019Hola Sonya + Public! I'm from Venezuela and need help getting out of this opressive regime. As you know, our money has hyperinflated away and it's so uncommon to eat more 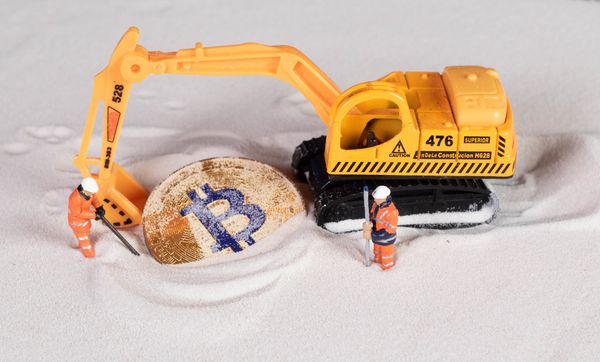 In the latest issue of Reason Magazine, I reviewed Digital Cash by Finn Brunton. The article is now available online! Teaser quote: As bitcoin turns 10, a new book aims