I hope December is treating you well ❄️ Today my husband and I arrived at Hedgehog's team retreat in Tahoe. As I type, we're tucked away in a cozy suite nestled amongst dark snow-laden trees. The sudden sound of branches shrugging off their burdens keeps surprising me. Here inside, the squat, black gas fireplace, with its tasteful fake logs and an impressive tube connecting it to the wall, has made the room cherry warm. Bright 'n' merry!

Okay, I'll fess up, I went down a rabbit-hole of watching this freshman college cheerleader's vlogs on YouTube, which mysteriously activated the always-latent compulsion to describe my life like I'm on assignment for Town & Country. Doesn't make sense since that's a whole different vibe from Alabama cheerleader? Look, my subconscious produces the whims, then I gotta interpret.

One time a few years ago, I chatted with a Vogue reporter at an Airbnb event — back when I covered tech at Inc., making my quixotic stab at a journalism career — and she told me some Condé Nast gossip, I'm sure the most minor stuff. Including that a travel writer for Town & Country gave a stellar review to a hotel that did not deserve it simply because her stay was comped. Pure payola! I was scandalized, which... by then I should have known better. Hearing that tidbit made the other tawdry elements of Town & Country stand out more. At least ads are prettier wrapped in editorial?

Media ethics aside, one yearns to swan about as a glamorous wastrel, despite classics like good ol' Gatsby and Bright Lights, Big City and recent treatments like The Emperor's Children and oh, umpteen more that I haven't read, all emphasizing the misery of that love-em-leave-em boom-bust cycle. Things go from folderol to grim real fast. C'est tragique, la vie bohème! The escapist aesthetics, though, top-notch.

It's been almost a month since the last Ideograph, though I did email some thoughts about feelings recently. Usually I would have a hefty stack of links for you. For whatever reason I only have two, this time, but both are excellent:

Speaking of books, I am halfway through The Magic Mountain by Thomas Mann (no relation). It's a lot of fun, but I gotta admit that kinda........ nothing happens, and it's very long. Also The Magic Mountain is one of those tragically European novels that RANDOMLY HAS IMPORTANT SCENES IN FRENCH, and the English translation (from German) that I'm reading left the French dialogue untouched. PLZ. I had to look up a separate translation of that scene specifically (by Googling something like "magic mountain french scene english translation," it wasn't hard).

Hmm... dawning on me that I did use a French phrase earlier... but in my defense this wasn't just an offhand reference! It was a substantive, defining plot point! In a book without many of those!

I like to grumble, but believe it or not I'm enjoying the sojourn quite a bit. Mann's narrator is dryly droll, eyebrow perpetually raised. Brief selection of commentary on the cast of characters' habits at the sanatorium:

The mild cases were of no great account, that he had often heard. They were slightingly spoken of, looked at askance, not only by the more serious and the very serious cases, but even by each other. Logically, of course, each mild case was thus driven to think slightingly of itself; yet preserved its individual self-respect by merging it with the general, as was natural and human.

The ocean of time, rolling onwards in monotonous rhythm, bore the Easter-tide on its billows. And they observed the season at the Berghof, as they did consistently all the recurrent feasts of the year, by way of breaking up and articulating the long stretches of time. At early breakfast there was a nosegay of violets at each place; at second breakfast each guest had a coloured egg; while sugar and chocolate hares adorned and made festive the midday table.
"Have you ever made a voyage by steamship, Tenente? Or you, Engineer?" asked Herr Settembrini, strolling up to the cousins' table, toothpick in mouth. Most of the guests were shortening the main rest-cure in honour of the day, and devoting a quarter-hour to coffee and cognac. "These rabbits and coloured eggs somehow remind me of the life on board a great oceangoing boat, where you stare at a briny waste and a bare horizon for weeks on end, and even the exaggerated ease of the life scarcely avails to make you forget its precariousness, the submerged consciousness of which continues to gnaw at the depths of your being. I still recall the spirit in which the passengers in such an ark piously observe the feasts of terra firma: they have thoughts of the outer world, they are sensitive to the calendar. On shore it would be Easter today, they say; or, to-day they are celebrating the King's birthday — and we will celebrate too, as best we may. We are human beings too. Isn't that the idea?"

August arrived, and with its entry slipped past the anniversary of our hero's arrival in these parts. So much the better when it was gone — young Hans Castorp had scarcely looked forward to it with pleasure. And that was the rule. The anniversary was not popular. The old inhabitants passed it by without thought; and — though in general they seized on every pretext for jollification, and took occasion to celebrate their own private anniversaries in addition to these that accented the recurrent rhythm of the year; making merry with popping of corks in the restaurant, over birthdays, general examinations, imminent departures whether "wild" or sanctioned, and the like — they accorded to the anniversary of arrival no other attention than that of a profound silence. They let it slip past, perhaps they actually managed to forget it, and they might be confident that no one else would remember. They set store by a proper articulation of the time, they gave heed to the calendar, observed the turning-points of the year, its recurrent limits. But to measure one's own private time, that time which for the individual in these parts was so closely bound up with space — that was held to be an occupation only fit for new arrivals and short-termers. The settled citizens preferred the unmeasured, the eternal, the day that was for ever the same; and delicately each respected in others the sentiment he so warmly cherished himself. To say to anybody that this day three years ago was the day of his arrival, that would have been considered brutal, in consummately bad taste — it simply never happened.

I may not complete the book in December, because I want to read something that will stoke my yuletide cheer, but I do plan to finish The Magic Mountain. Like I said, it's fun.

I keep track of all the books that I read, but I prefer the full list being private. Not primarily because I read embarrassing things — though I do, occasionally — but just to avoid any self-imposed competitive pressure. (I still reserve the right to brag about the total if it's ever particularly impressive, which seems unlikely.)

However, as noted earlier, I do sometimes put book excerpts in happy mail. Oof, now remembering again that I need to update that page... maybe I should have spent the time it took to write this newsletter doing that instead. Oh well, too late. 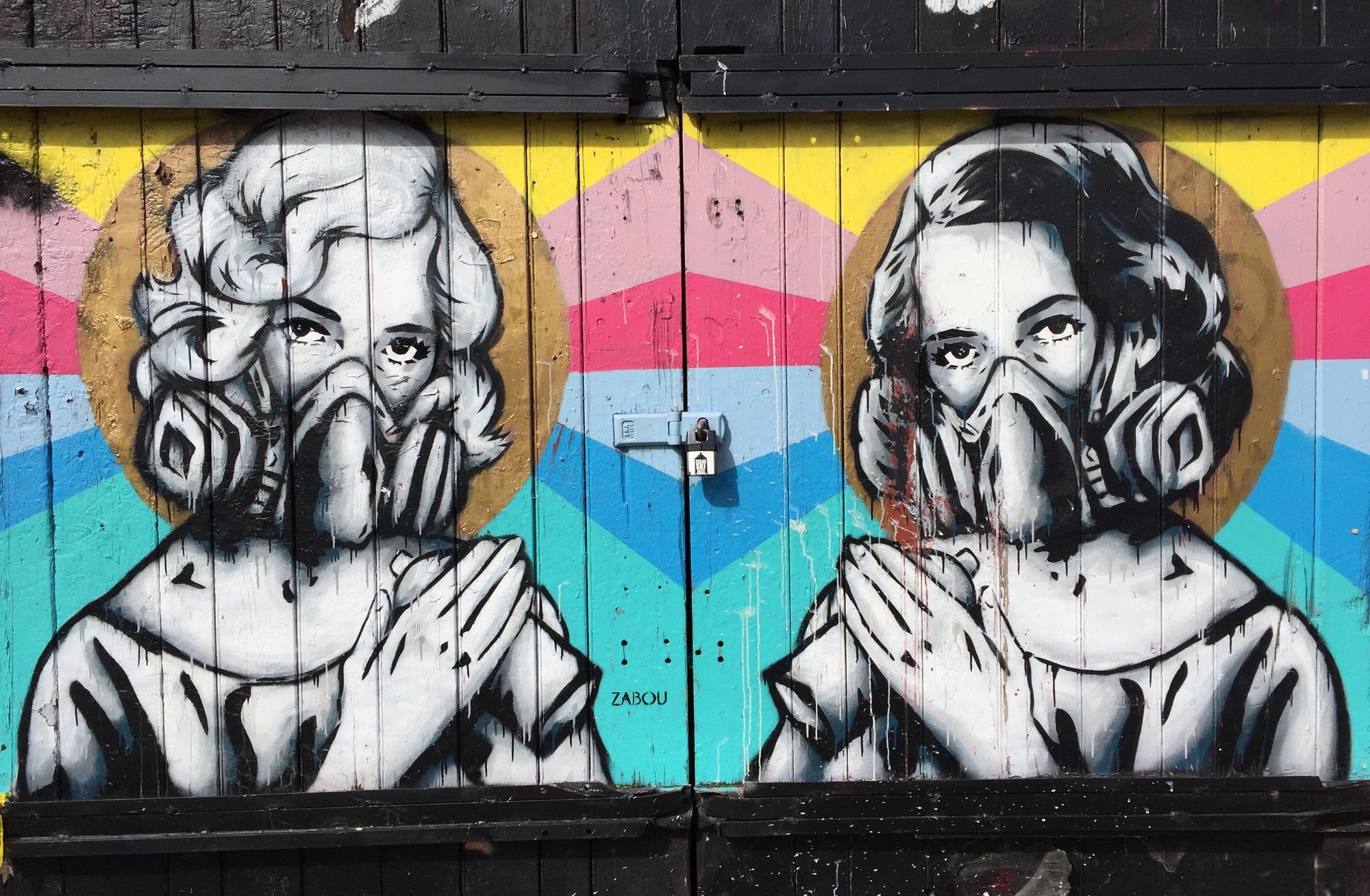