I am delighted to present these adorable Wanderverse-themed sticker designs created by @suchaone! Everything is CC0-licensed, as always 💖

The printed versions were mailed to members in November last year — thank you for supporting my creative collaborations! I may or may not get my act together to sell the extras in the future, but you can snag 'em as a freebie by signing up for a paid subscription. Not-so-subtle nudge.

The seatbelt light will be off for the rest of your journey. Please feel free to get up and roam around.

I often work at night. I don't want to, but life is like that. Or do I want to? Revealed preferences, tut tut. Riddle me this, which one is the real desire, the golden potentiality that burns in my heart, or the dysfunctional drudge who sits at her computer and scrolls, and scrolls, then eventually forces herself to type? I choose to live as I do, to indulge my urge to procrastinate, to diddle my mind with quick hits of easy novelty.

I'm lucky that social media (Twitter, Reddit, Hacker News) tends to bore me more quickly these days. Or maybe I've developed some discipline. How can I distinguish that from mutated desire? Volition is a strange slippery beast; as soon as I hold it to my breast, it wriggles right out of my arms.

I journaled that several weeks ago. Now I'm less aggravated, because it's already spring in Cali so the sun has returned. Angst levels are low enough that I can joke about it:

Nonetheless I continue to ruminate on the dual nature of desire. Which do I "truly" want, that which I wish I would do, or that which I actually do? I suppose the answer is: both.

Back in December I insisted that it's possible to change other people's minds, both generally and online in particular. Despite understanding why that goal is so hotly pursued, I've concluded that "persuasion is low-leverage versus other ways to spend time — the nebulous payoff is not worth the headache."

Sure, but how is inspiration higher-leverage than persuasion? Simple + pragmatic: it's more efficient to activate sympathetic almost-believers than to convert disinterested randoms. If you want to promote [whatever], it makes sense to team up with fellow supporters. Then by the time you run out of kindred spirits, you've at least established some social proof to entice the broader fringe of curious onlurkers. Effectively, bootstrap your way into Metcalfe's law.

But there's more to it, more than I can put into words. An aesthetic gestalt can touch the psyche on a deep level... sensual semiotics shooting straight through to the subconscious. See, that's what happens when I try to articulate this 😳

Not inspired by me, per se. Rather, inspired by the beauty of the world, to which I can draw attention. I want to make people feel how my favorite songs and novels make me feel. That's a really fucking tall order and I'm afraid that I won't be able to live up to it.

Ultimately, nothing you haven't heard before: Living out values is more convincing than just talking about them. Actions speak louder than words. Skin in the game. It's easier to convince when you can prove that you mean what you say.

Perhaps I feel at loose ends because I made my main point back in 2020:

Our labor is the same as it ever was. Your job is to pioneer a resilient node in the network of civilization — to dodge the punches, roll with the ones that you can't, and live to fight another day. That's what our ancestors did for us and it's what we'll do for those who come next: hold the line, explore when there's surplus, stay steady, and go down swinging when we have to.

The straightforward answer to "what does it all matter!" is that empirically, we do matter to each other. If your model indicates that this is insufficient, adjust your model. Because, look, it's what we've got and here we are, mattering as hard as we can. Who you gonna believe, your eyes or your own lying mind?

The point of life is that it continues, in perfect indifference to any sentiment that it ought to have some other justification.

What more is there to add, right? Still I feel full of clamor! The heart is a percussive instrument, yet sometimes mine attempts to howl.

My dear friend Visakan Veerasamy, who you may know as @visakanv, published his book Introspect, "about hitting 'inspect element' on your inherited narratives, troubleshooting them, and experimenting with them to to suit you better." He also wrote a lovely essay, "We were voyagers." And as usual I've been enjoying Visa's YouTube channel!

Olympic champion speed-skater Nils van der Poel wrote an article about his training regime. Here's the landing page and here's the PDF. I cannot recommend this piece more highly, and his incredible athleticism is the least of it. Jkjk, his physical feats are mind-blowing, but his incisively zen approach is likewise wonderful.

Her experience with the trans community on Tumblr is a same-same-but-different parallel to how I started escorting at 17 (you can just lie and 'shop your ID) after getting sucked into the Tumblr sex work community. [Here's the story if you're curious.] Now, a decade later... I'm not the regret type, but it certainly wasn't good for me. I still "support sex workers" to some extent I guess, like I don't think it should be illegal and I would be fine with having a SWer friend, but I also think most of them are miserable and the job is part of it.

Anyway that's neither here nor there re: the gender stuff, but it struck me while I was reading.

Fin. Until we meet again... 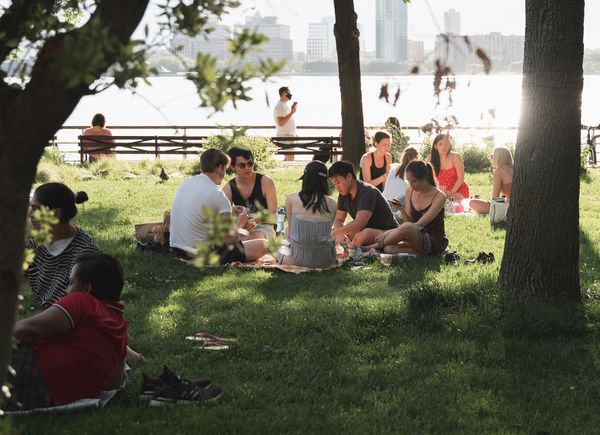 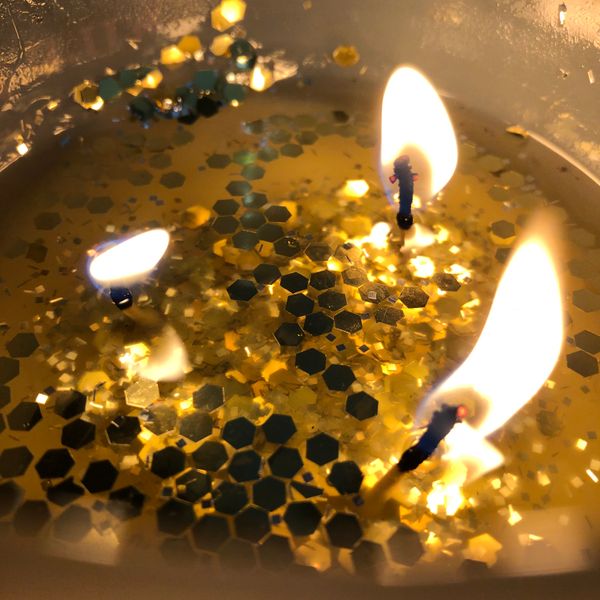