Photo by Paul Keller, and hell if I know how he kept himself out of the shot.

Recently I interviewed two people. While I didn't intend for there to be a theme, both conversations were ultimately about how we present ourselves to others, and what a fraught endeavor that is. Regular readers will know that I'm inadvertently obsessed with this topic.

First I talked to my longtime Twitter mutual @estnihil, a craftsman and purveyor of fine cringe. It is difficult to demonstrate the exemplary nature of his skills, since the man's punchiest work is scatological beyond the strictures of a civilized website such as this. But the following tweet should indicate the greater feats of which he is capable:

Briefly, what is cringe? In shitposter vernacular, "cringe" is the noun for 1) material which is cringeworthy and 2) the sensation of regarding it. What counts as cringeworthy? Any vicariously painful faux pas, ideally enacted by the obliviously indignant.

At its most general, cringe is the experience of witnessing failed emotional manipulation: a theater production's failure to induce suspension of disbelief, a joke followed by silence, a grandiose boast that fails to impress.

Cringe goes beyond secondhand embarrassment: You may wince internally when a friend farts in front of their crush, but full-on cringe is reserved for the clumsy denial of having dealt a smell. Cringe is secondhand shame. And thus reliably titillating, a standby of film and fetish that is much-beloved by consoomers.

As @estnihil put it, "i do not stan that which is cringe, with all my swag i dab upon it thus." And that is what makes it cringe. Communal norms allow for efficient cooperation, or at least coordination, within large groups of people. Accordingly our species is norms-happy, a tendency that works in tandem with — is inextricable from — humans' magnificent, hyper-attuned status drive.

So like... what if you were cringe on purpose? To be funny, yes, the Trickster reveling in that which is sordid and pathetic. Intentionality makes transgression cool, more or less. Countersignaling, baby, countersignaling!

Purposeful cringe is also a means of ducking beneath the mantle of the Holy Fool, the Sacred Clown, the Jester who alone may taunt the King. Ridicule can be cloaked in the ridiculous, and antics untethered to the status quo make it apparent that "society" is not so binding as propriety's proprietors want you to think.

You can, in fact, preemptively repudiate the censure of the group. Seriously though, what is Diogenes' point, going around shitting in the agora? Ew, why? Perhaps simply that he is able to, and you are not, and this is the difference between the two of you.

Did you realize that you were choosing meekness? And yet it must be so, since here is Diogenes who chooses otherwise and scoffs at you while he does it. Long before Hobbes posited a barbaric "state of nature," Diogenes was asking lasciviously, what if that's good 🤤

Lomez wrote recently, "The price for being wrong is far lesser than the price for being deviant." Thus "the tyranny of consensus always rules." But if you pay the price of deviance up front, your incentives change. Flaunting your shamelessness is costly, and that is precisely why it is freeing.

After discussing cringe with @estnihil — as yet unaware that later I'd draw a connection between the two conversations — I talked to Carol Chen about joining the white-collar workforce as a teenager. I reached out because of this comment she posted on Hacker News:

I was employed for [software engineering] at 15 and worked at Shopify at 16 (legal working age in Canada is 14 for non-hazardous jobs). Here are some semi-serious thoughts;

1. Not being able to drink at company events :( Intern and team events are sometimes dinner, booze and music. My apple juice was pretty good, and if it when up the wrong pipe then I could get the burn too! (there was actually a time where I never experienced that and deliberately tried to to get a sugary beverage into my nose. Kids, right?)

2. Dodging the education question as long as possible. I once got past two interviews with Mozilla before they realized how old I was. If you tell them your age immediately, they stop taking you seriously. If you tell them after a few interviews it amplifies your interview performance.

3. Short summers. When I interned at Shopify, I only had two months. I did that twice, and that really shows today in my ability to ramp up on new jobs/projects.

4. Quietly laughing at how much money your friends think you make. My friends in high school estimated anywhere between 15 – 50 dollars per hour of income.

5. Constantly questioning whether you were a pity/charity hire. Didn't help that I'm also female. I think when I was hired at Shopify I may have been one of the poorest performing intern by whatever measure, but I ended up with a full-time offer in less than a year. Embrace and accept the brownie points you get just by being young!

This is a whole different social conundrum, a whole different ball of wax from cringe. (At first glance!) One that I'm familiar with — I skipped college, which remains more unusual than implied by tech industry lore. While I wasn't as precocious as Carol, I remember the goggling whenever someone learned my age, up until about 24 (two years ago, if you're wondering). Naturally I proceeded to reenact all those awkward exchanges with Carol, who took it in stride.

When I asked how she ended up where she is, Carol's answer was basically that nobody stopped her. I should have known, especially due to this part of her HN comment: "If you tell them your age immediately, they stop taking you seriously. If you tell them after a few interviews it amplifies your interview performance."

Many people never learn that outside perception(s) of them will depend on others' expectations... and that those expectations are contingent; malleable. Despite constant repetition of that permission-over-forgiveness pat line, few have the sheer spunk to leverage a disadvantage into icing on the cake.

Here's where we circle back to cringe and the Holy Fool and all that. The through-line is simply working a tough crowd. I stole this idea from a sentence in the Sarah Perry essay that I quoted earlier: "Presumably, there are 'tough crowds' for sacred as well a humorous experience."

I'd further presume that there's a tough crowd for anything. And correspondingly various ways of responding to one, of dealing with a proverbial stone-faced audience. Intentional cringe is a sardonic middle finger, seemingly quite disjunct from Carol's deft sidestepping of assumptions. But in both cases the actor flips the script.

Very early on in my career, I hit upon this idea of being the Heckle Therapist. So that when people would say something nasty, I would immediately become very sympathetic to them and try to help them with their problem and try to work out what was upsetting them, and try to be very understanding with their anger. It opened up this whole fun avenue for me as a comedian, and no one had ever seen that before. Some of my comedian friends used to call me — what did they say? — that I would counsel the heckler instead of fighting them. Instead of fighting them, I would say "You seem so upset, and I know that's not what you wanted to have happen tonight. Let's talk about your problem" and the audience would find it funny and it would really discombobulate the heckler too, because I wouldn't go against them, I would take their side.

Look, I know that get inside the OODA loop is fairly standard advice. If it helps any, that's no panacea either... 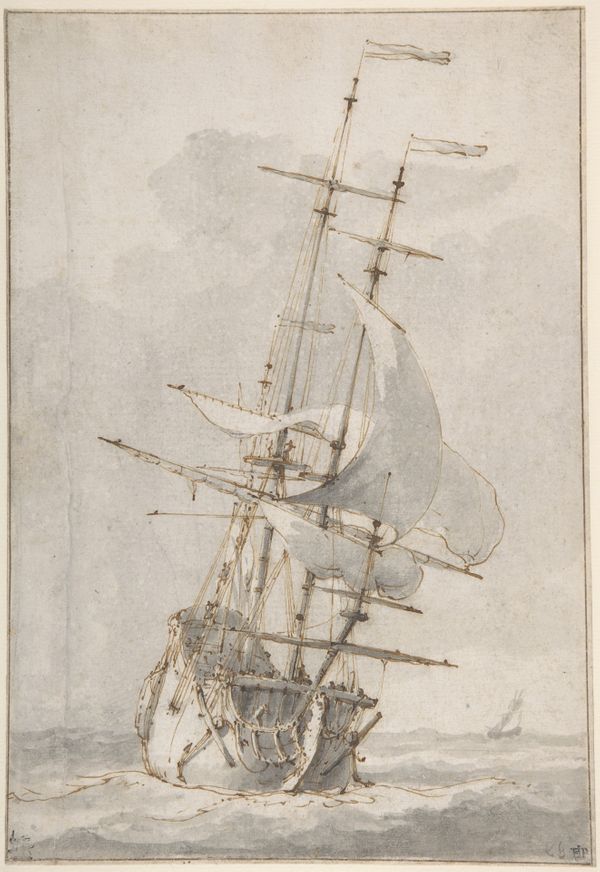 I am pleased to present a short story by Matthew Sweet, published here with the support of Sonya Supposedly members. Matthew recently finished his debut novel, Barker. The prologue is 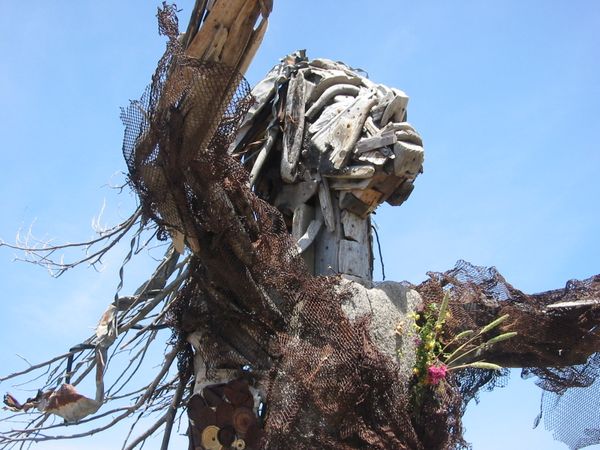 The two quintessential 2020 moods are laughing so you don't cry and screaming because you're at the end of your rope. It's not shaping up to be a humorous weekend,