Epistemic status: Making a stab at the ineffable. The ineffable dodges and I miss. Again, argh! It always does that. Oh well, gonna keep stabbing anyway.

Hey kids, wassup. Wanna talk about magic? 'Course you do. First, a disclaimer: I don't advocate sorcery. Aleister Crowley et al may have been onto something, but I recommend against following that example, because you might chmod 777 your brain and that would go poorly for you. (Oversimplifying, but I don't want to digress on demons right now.)

Second, a definition: Magic means changing how you move through the world such that it changes how the world flows around you. Using your intentions, intentionally, to alter reality. Remember, your intentions are already inside of reality; the surge and ebb cannot help but radiate through the entire matrix. Magic is doing that on purpose — willing your will through yourself to beyond yourself. And back again threefold, according to the witches' adage.

In my opinion, the mechanisms are fairly mundane, albeit in the sense that dissecting a frog will kill it. (Mercifully the scalpel is rarely seized before the frog is already dead.) Paying attention is the extraordinary part! Magic combines prosaic phenomena such as confirmation bias and the frequency illusion — together, synchronicity — to metamorphose your sensory-processing apparatus and the self that alchemically arises from it. Pareidolia is a feature, not a bug. You can step into your own OODA loop, thus affecting the production of your mood, your energy, your vibe. Your whole being, the that-which-is that constitutes you.

Magic means taking advantage of internal recursion to simultaneously conduct and channel your desires. Unsurprisingly, the endeavor is dangerous, sometimes unto destruction — the spirit can be stretched and twisted into a snare, or a whip. Again, take care to safeguard read-write access. (And again, I'm oversimplifying, because any interaction with anything entails some degree of write access.)

The school of magic to which I devote myself is Christianity. Don't take this as a diminishment of the religion; I have faith. The Lord's Prayer, the Jesus Prayer, and the Hail Mary are powerful incantations. I'll write more about that in the future... today, briefly, I want to discuss gratitude. There are secular practices of gratitude, of course, which I know are also effective — for a long time I was an atheist and I still counted my blessings, and it still worked.

When you habitually think in certain ways, dwell on certain topics, that changes your brain. Physically — "neural pathways" or whatever the correct jargon may be. Repeatedly evoking gratitude in yourself carves grooves of goodness through your cognition. Actively seeking joy in your experiences is like strumming a harp over and over until the chord never ceases echoing in your heart.

It's okay if you disagree with any or all of the above. It's even okay for me to be wrong! At least theoretically — like most I struggle with the practice in, uh, practice. So I guess... I gotta keep practicing? 😯

There are only a handful of discounted Mystery Zine Bundles left. As a reminder, when these are gone, they're gone. If you're in the USA, order now and the package will probably show up before Christmas! Although I can't 100% guarantee that. We are well into holiday shipping season at this point, and holiday shipping season is chaotic, to say the least. 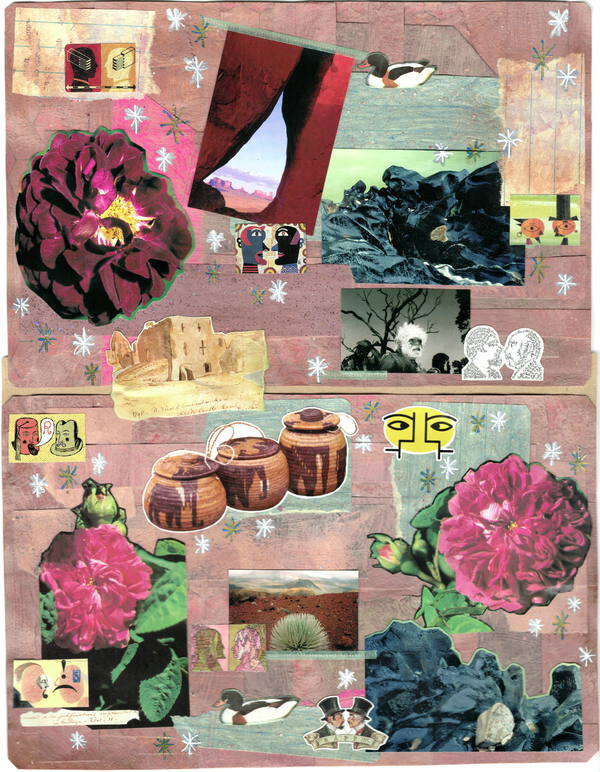 Friends! I offer you greetings! Hope you're doing well, as always. (Presumably you're not always doing well, but I do always hope that you are.) Not long ago I used