I like it when journalists tweet about their personal opinions and experiences. I want to know where people are coming from, why they care about the issues that concern them most, how they approach the world, and whether they seem like a thoughtful person in general.

My friend Rick Paulas just published "The Twitter Transparency Paradox" at Pressland's News-to-Table, which covers the relationship between media creators and their audiences. He contacted me as a source, since he knows that I have Opinions™ about journalism and how reporters ought to conduct themselves 😬

I thought that y'all might be interested in my full comments to Rick, so here they are.

I'm a big believer in following individual writers rather than publications. If you look at the quality of an entire publication's output, it usually averages out to being pretty bad, offset by a few excellent investigations or analyses. Whereas the quality of articles written by an individual person will be more consistent, and if I know a bit about their personality and views, that helps me suss out the useful information.

I like it when journalists tweet about their personal opinions and experiences. I want to know where people are coming from, why they care about the issues that concern them most, how they approach the world, and whether they seem like a thoughtful person in general. Also there are plenty of hilarious journalists and their jokes should not be suppressed! (In addition, jokes can be revealing when it comes to the other factors that I care about!)

Let's say that I'm checking out a particular reporter. I've seen their stories a couple of times and I want to keep track of their future coverage. I'll go look at their Twitter account, and ask myself: Do they highlight nuance, question their premises, and respond to good-faith criticism? Do they seem honest, like a clear thinker who can put aside their ego? Those are excellent signs, regardless of whether I disagree with someone about ideal policy or whatever. (I don't expect anyone to be perfect, of course — goodness knows that I'm not.) Often the best litmus test will be a topic on which I'm personally well-informed or have first-hand experience, as a way to reverse Gell-Mann amnesia.

Perhaps you and I are a good example. I'm a libertarian and you're a socialist, but that doesn't change my trust in you, both as a reader and occasional source. In fact, your willingness to engage with me, even when we disagree, indicates that I should trust you, from my perspective. (Granted, we do have overlapping values and concerns, e.g. being horrified by how homeless people are treated by the state.) My assessment of your writing and reporting is underpinned by my assessment of you as a person.

So, Matty Yglesias. I used to be a fan! I thought The Rent Is Too Damn High was insightful (but I read it ages ago so idk what I'd think of it now). At this point, I have long thought that Yglesias is a hack, although I can't identify exactly when my opinion started to change. (If you search "matthew yglesias deleted tweet" you'll find plenty of coverage of his tendency to post a bad take and then pretend it never happened. Unfortunately the writeups are mostly from the likes of Twitchy, but you can just ignore their snark and look at the screenshots and embeds.)

That said, there was a particular breaking point, when I switched from "you are annoying and smug" to "you are an outright danger to the institution you claim to serve" (that institution being journalism, not Vox specifically).

I want the US policy status quo to move left, so I want wrong right-wing ideas to be discredited while wrong left-wing ideas gain power. There is a strong strategic logic to this it’s not random hypocrisy.

That's pure zero-sum tribalism; pure realpolitik. We can't expect any better from politicians, but journalists are not supposed to act like politicians. A reporter who believes that it's okay to lie or misrepresent reality, in order to push bad ideas just because of their political valence, in any context, doesn't deserve their job. Truth and transparency should be journalists' guiding lights.

Reporters are supposed to unearth factual information, contextualize it, and share their findings with the public. Most publications make it impossible for their writers to do this well, but that's one thing, whereas outright allegiance to politics over truth is another thing, and I consider it unacceptable.

And then of course Yglesias deleted that tweet instead of defending it or (more charitably) clarifying that he meant something else. Granted, Yglesias did not explicitly say that this perspective influences his work at Vox, but 1) how could it not and 2) what else am I supposed to think?

Another example is Farhad Manjoo. He straight-up lied to readers and was caught because of his tweets. I enjoyed Manjoo's book (ironically, it's about fake news), I liked his tech coverage, and I loved his podcast with Jay Yarow. But now, after that incident, I could not have more contempt for him — and for The New York Times, since there was no correction or accountability, as far as I know. The object-level issue doesn't matter that much, but the dishonesty and betrayal of readers' trust is despicable. 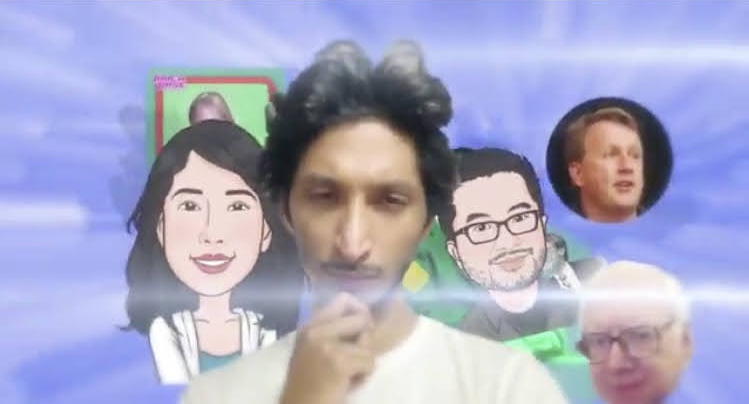 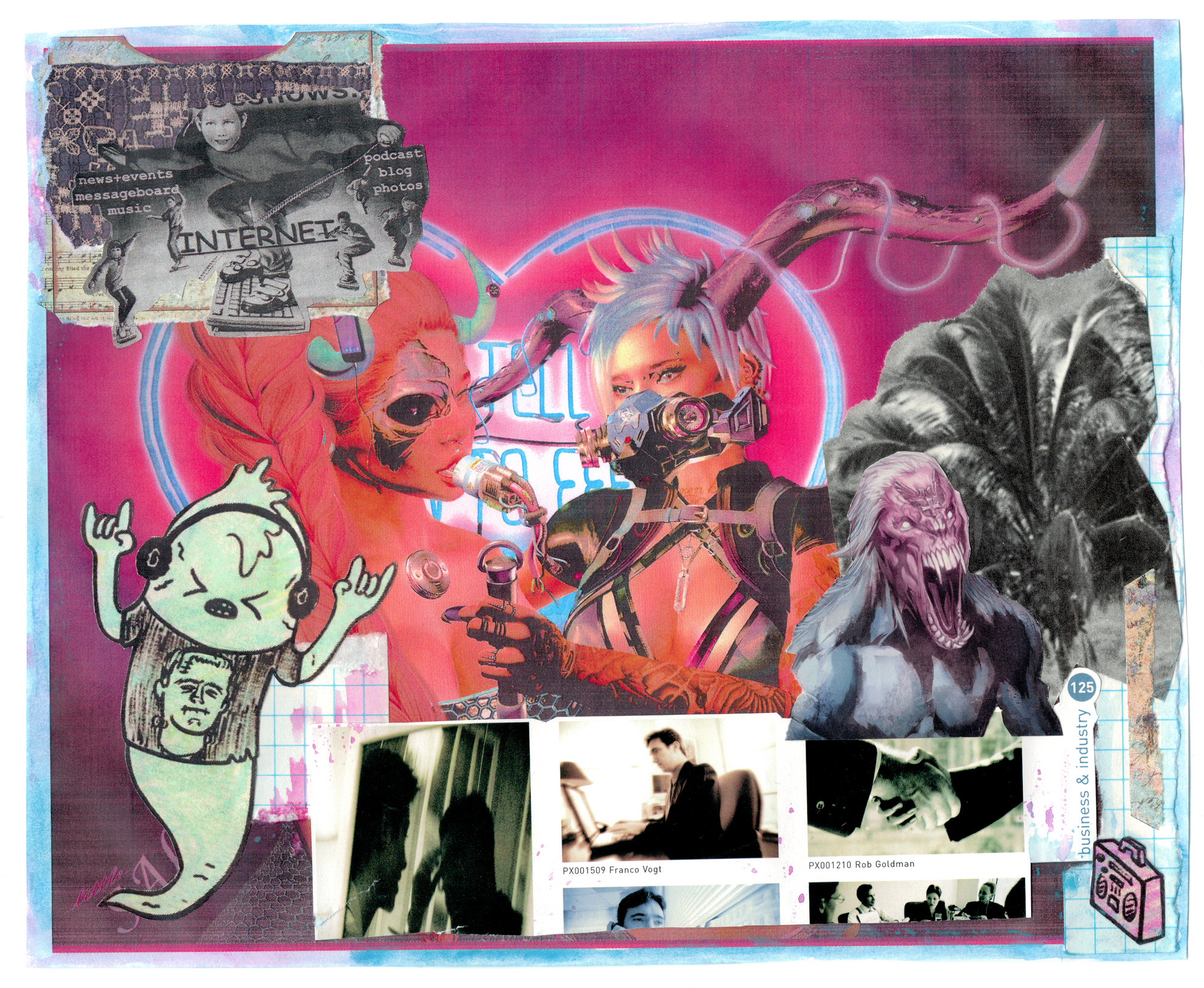