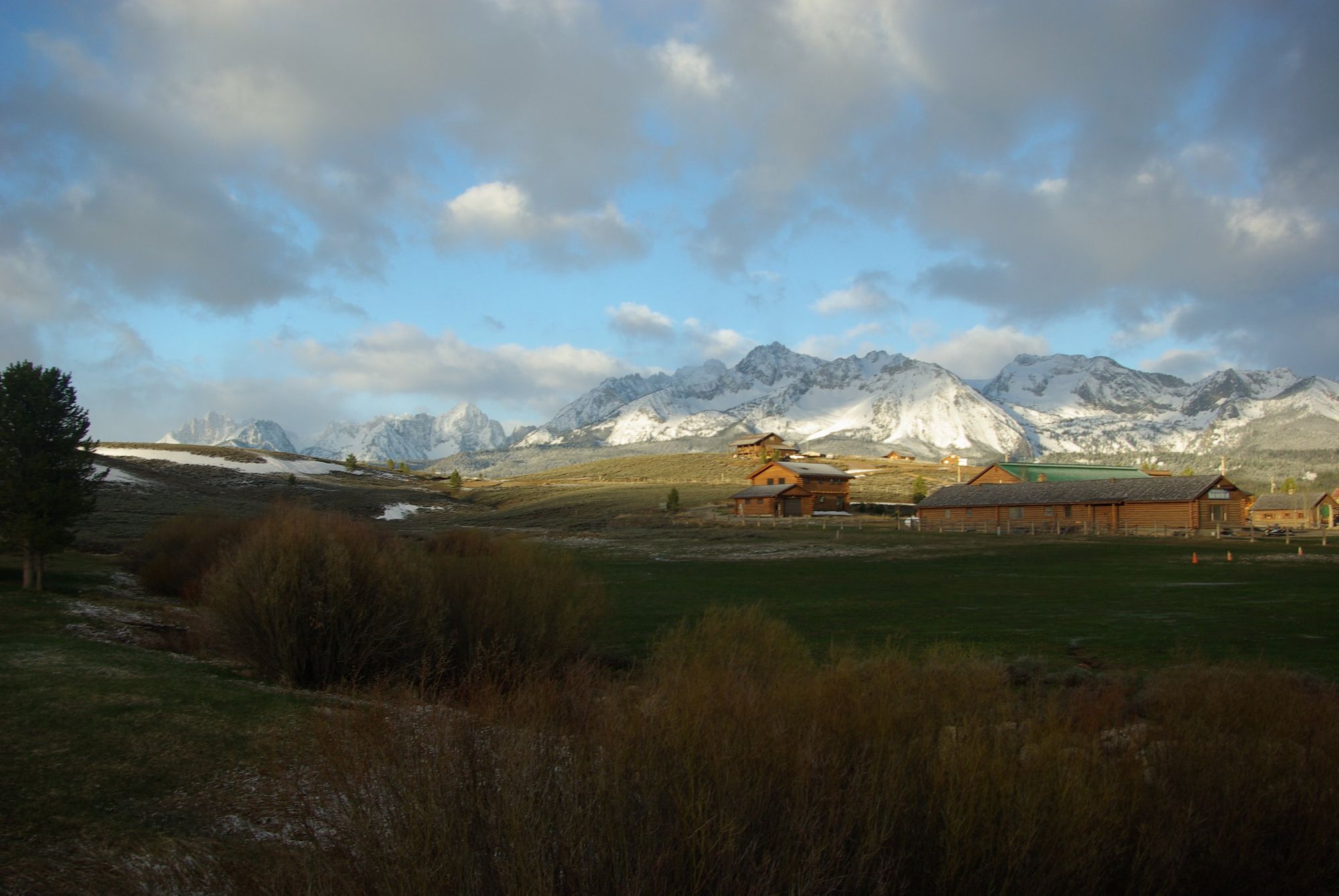 Gathering Strength on the Horizon

One of my earliest job aspirations was advice columnist. The appeal remains, so I'm giving it a try. First question:

The current political moment leaves me wanting to move to the mountains and buy lots of guns, but my partner doesn't see the specter of cleansing purges gathering strength on the horizon, and keeps telling me to just chill and get off twitter.

Is it ethical to plan a trip to rural Idaho that just happens to coincide with early November without telling them my true motives?

When threat modeling, one failure mode is to be blasé — embarking on a cruise in mid-March, say. On the other end of the spectrum is catastrophizing — using leaps of logic to reach the worst possible conclusion. Personally, I try to focus on concrete mechanisms and outcomes. In other words, what are you afraid of specifically, and what would it physically entail for that to come to pass? A tool like five whys can be useful for drilling down. Game it out, then brainstorm how to mitigate the risks that you actually face. For example: In what scenario is there a significant marginal benefit to being in rural Idaho versus simply holing up in your apartment for a few days? The answer depends on your exact situation, but that's how you should think about this — in terms of practical pros and cons.

However, extremely bad things do happen sometimes, and they've happened to populations more unsuspecting than us. Of course, you already know that. You also know that you shouldn't mislead your partner, but equally that their normalcy bias will remain imperturbable no matter what you say. The ability to blithely brush you off as paranoid is held in place by ancient forces much stronger than you, and frankly with a better — if brutal — track record. No matter how well you called the coronavirus crisis, instinct is an OG; square up and get knocked out.

What you're really asking, I suspect, is how to endure the tension. The answer to that one is a bitter pill: You were always in danger. We always lived in the world in which these things happen. You and I personally, we were always at risk, because that's what being at risk is — living in this world and experiencing its contingencies. It's always a risk until it happens; you are at risk right now. Risk of what? Yeah, that's the trouble.

Whether you knew it or not in the Before Times, you do now: Eat, drink, and be merry, for tomorrow we shall die. Memento motherfucking mori, ya dig? You cannot be finally, assuredly safe. It's scary. Bad things do happen, to people like us as well as everybody else. You and I will die. Perhaps tomorrow.

It's okay to grieve in advance. 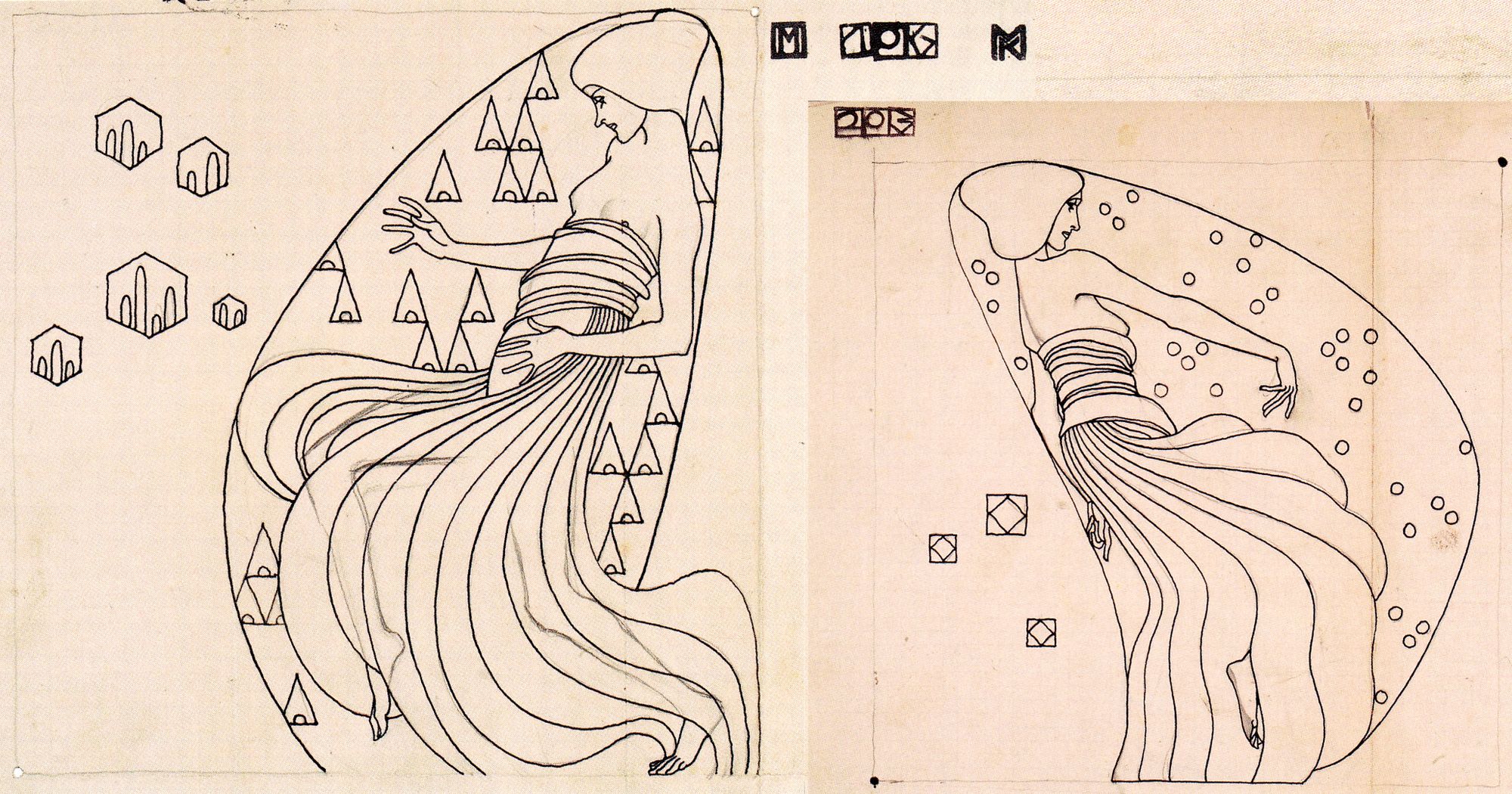 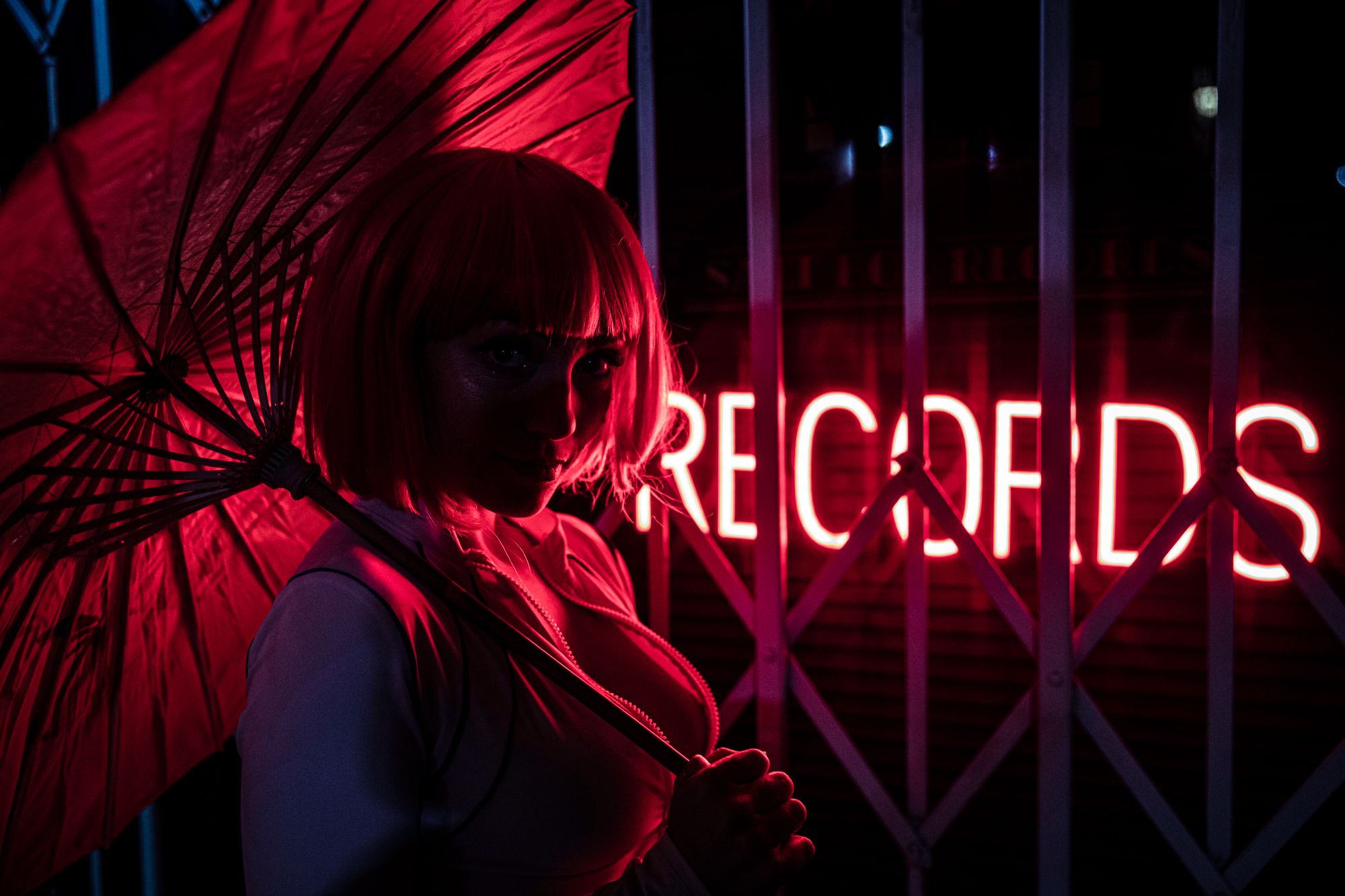 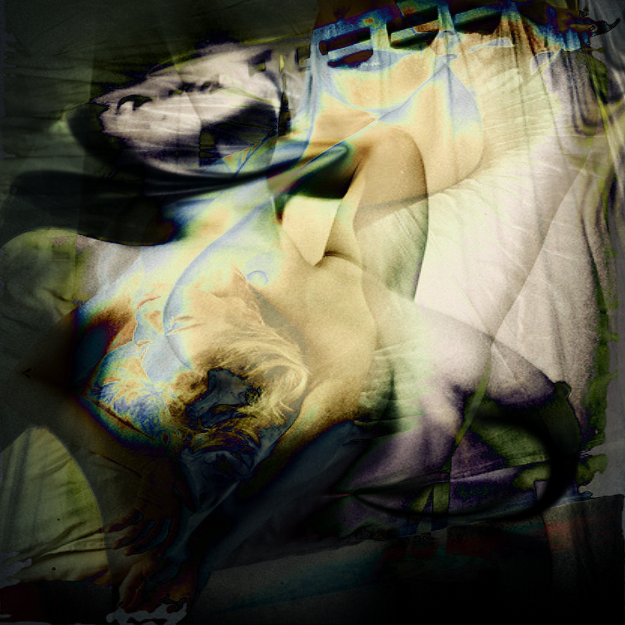 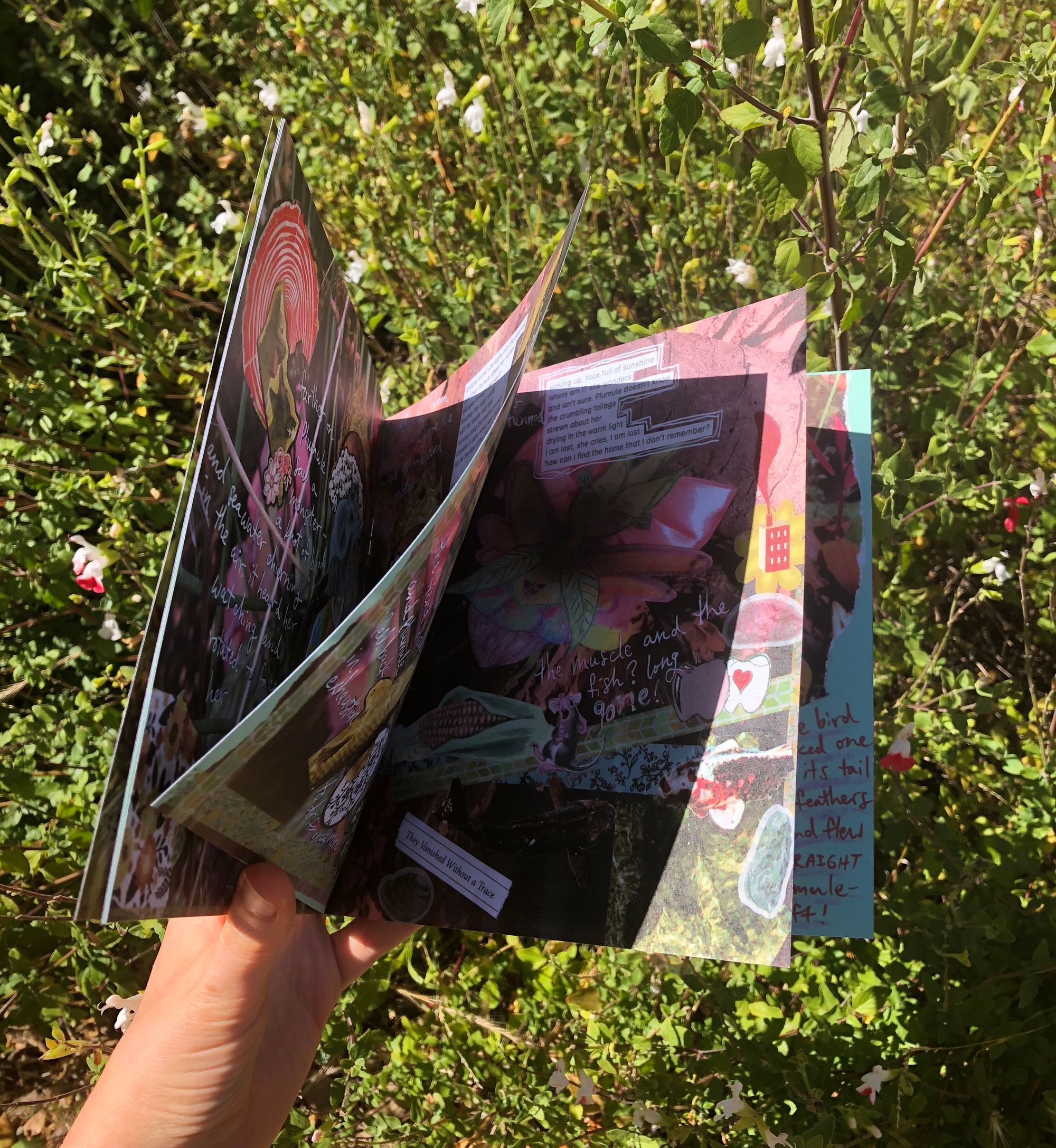